Juventus are fearful that long-term Chelsea target has already agreed a deal to join Manchester City.

According to a report from Rai Sport, as cited on Calciomercato, the Old Lady are concerned by their inability to come to an agreement over a new deal for the Brazilian defender.

Sandro has long been linked with a move to the Premier League, but no deal has ever materialised. 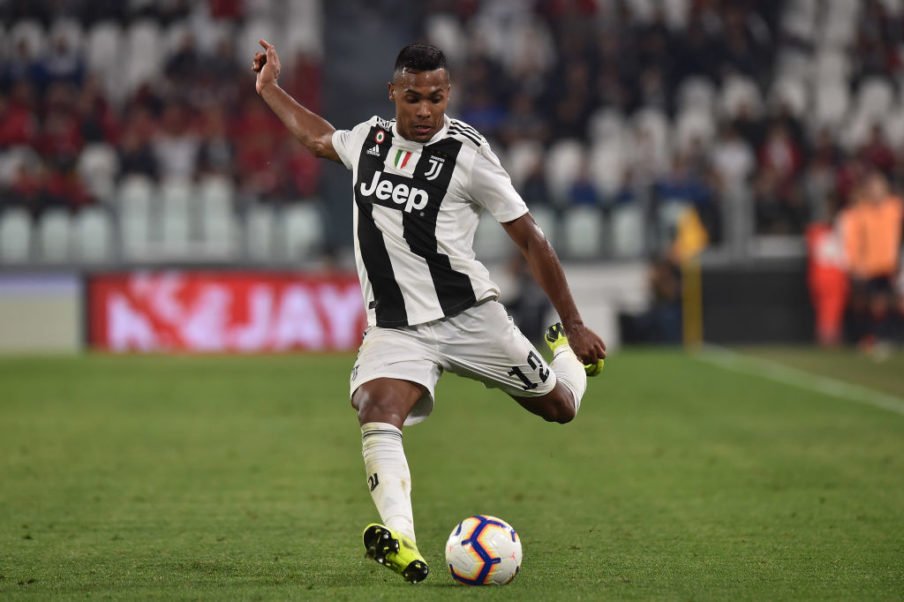 The Brazilian has been touted as a potential target for Chelsea for many years, with the club keen to sign him during Antonio Conte’s time at the club.

He is believed to be a player still in Chelsea’s sights, despite Marcos Alonso recently signing a new deal at Stamford Bridge.

Manchester City are also known to be admirers of the player, while Paris Saint-Germain and Manchester United have also been linked in the past.

Juventus have been trying to work on a new deal for the club but appear to be out of luck. 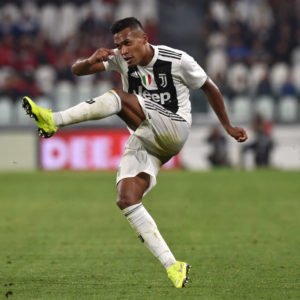 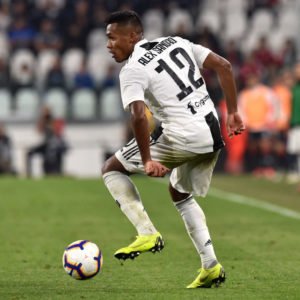