Chelsea striker Gonzalo Higuain has dropped a hint that he could still be at the club next season.

The Argentine forward is currently on loan to Chelsea until the end of the season from Italian giants Juventus.

The club do, however, have the option to sign Higuain on a permanent basis ahead of next season for a fee in the region of £31m.

Higuain has scored three times in nine games for Chelsea thus far, with two coming against Huddersfield and one against Fulham – two of the bottom three teams in the division.

As quoted by The Metro, Higuain says that he still wants to win the Champions League, but needs to get there with Chelsea first.

Obviously there have been some disappointments with my country, because we have not had luck in the World Cup. 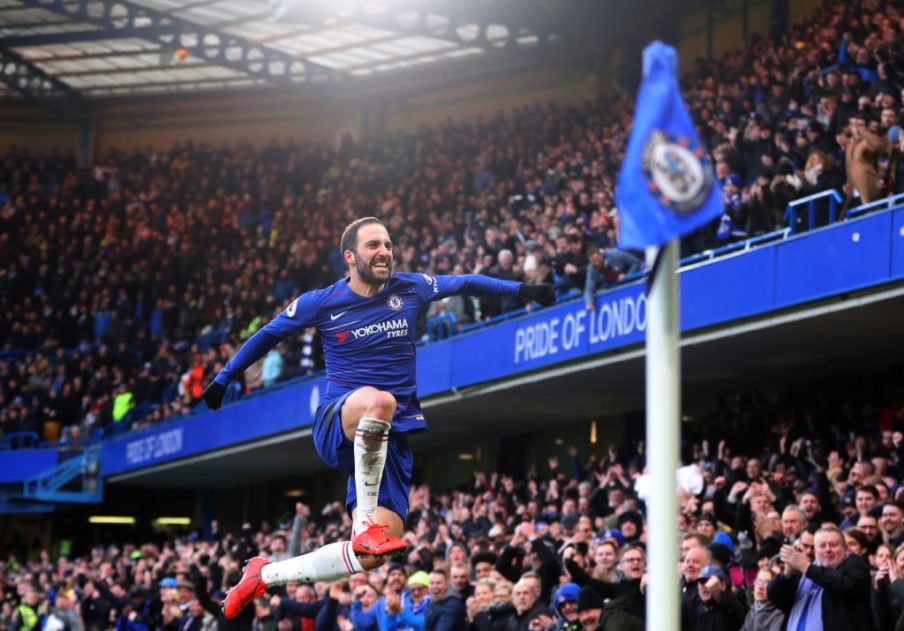 But with my clubs I’m very happy with my career. Playing in the three best leagues in the world – Italy, Spain, England – is not within the reach of many players.

So I’m very proud of that. Personally I am satisfied, but I still have a dream to win the Champions League. It’s the missing one for me. But I can’t think about winning that yet. First we have to get there. It’s very important for Chelsea to be in that competition next season.

Chelsea are currently sixth in the Premier League, but can go level on points with fourth-place Arsenal if they win their game in hand. 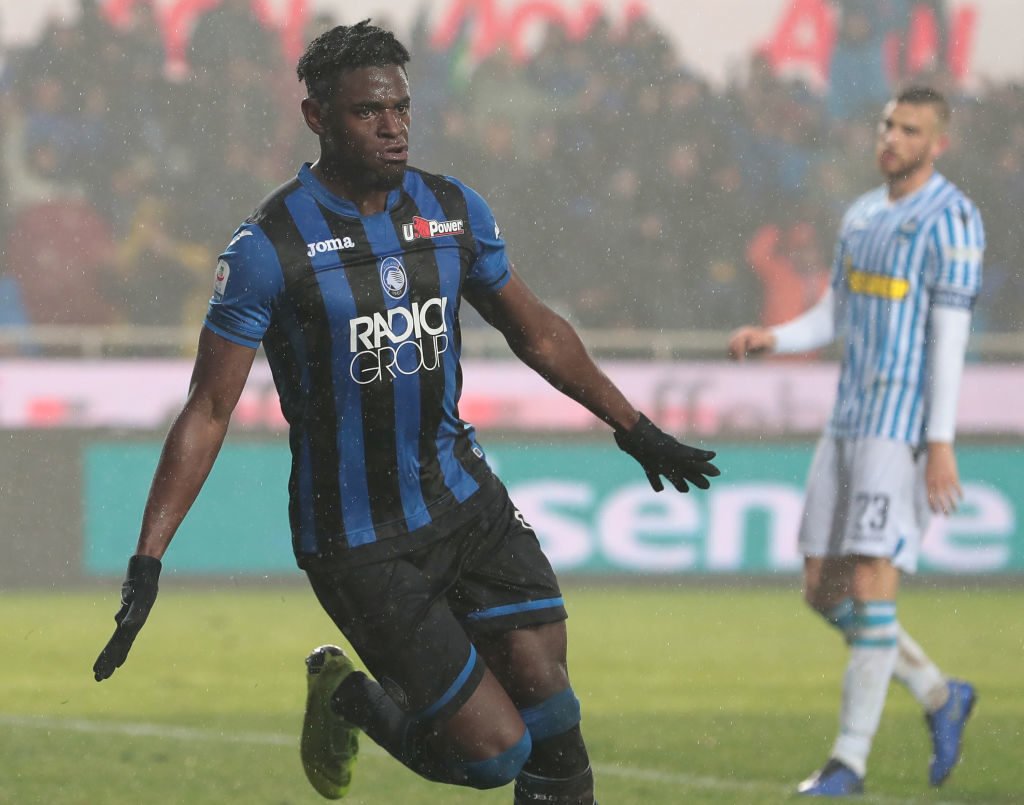 The forward has been electric for Atalanta in the Serie A. 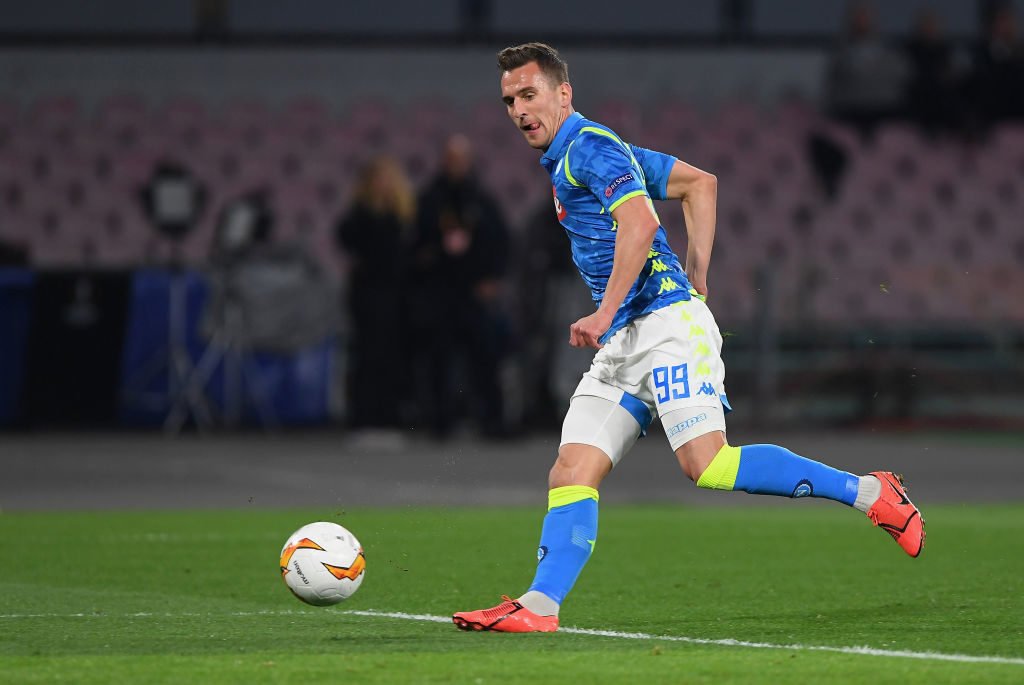 Another Serie A striker, Milik has been in superb form for Napoli in Italy and is starting to find the back of the net on a consistent basis. 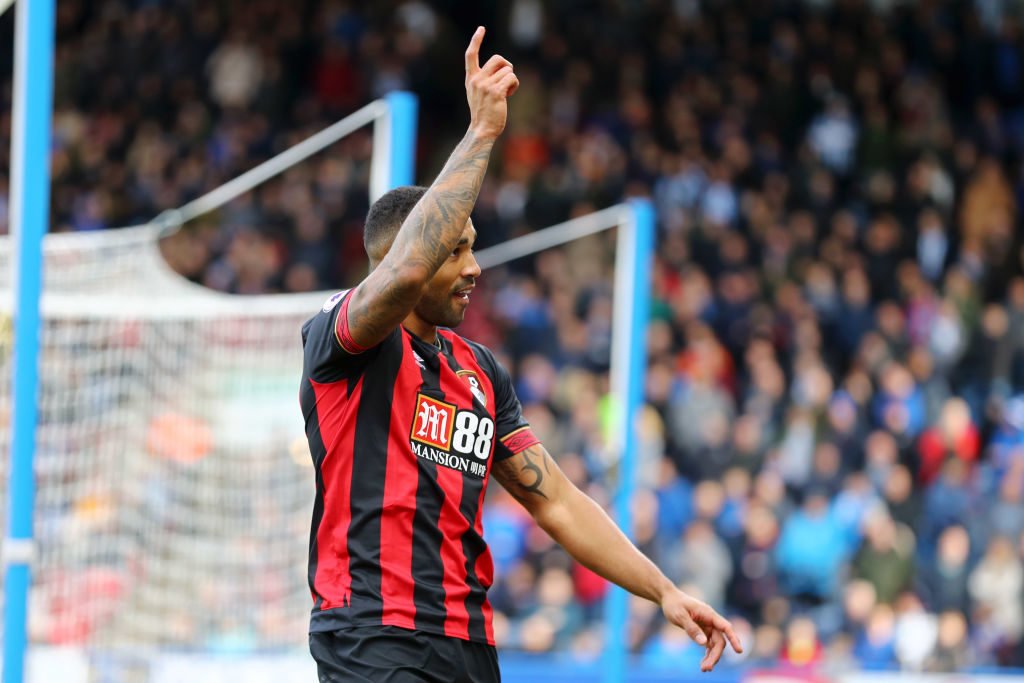 The England international has shone for Bournemouth in the Premier League so far this season. 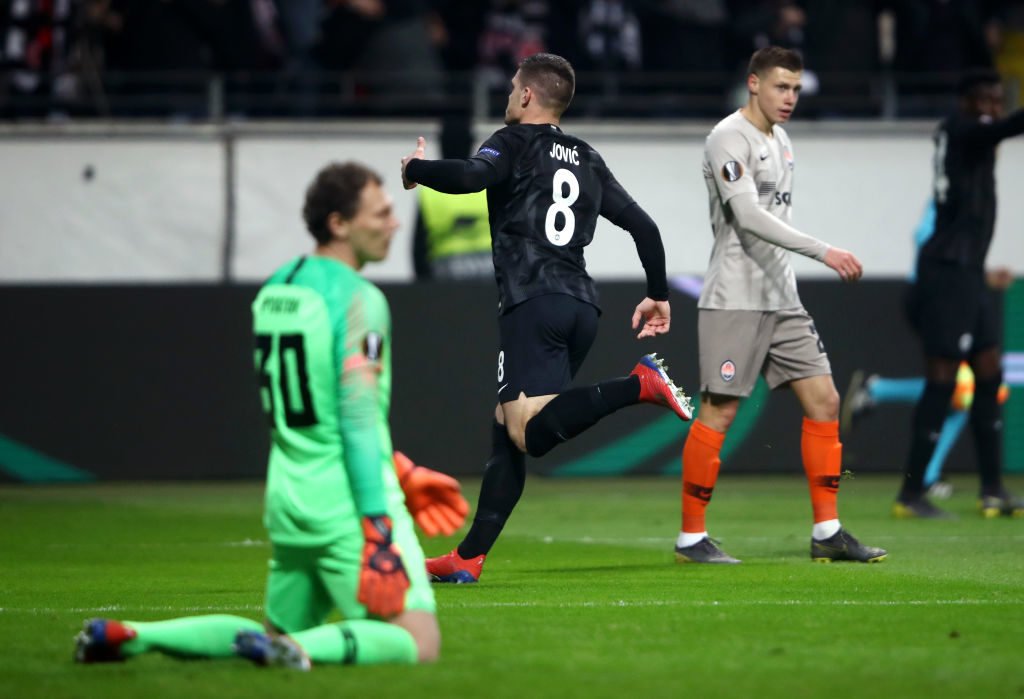 The top scorer in the Bundesliga has been on fire for Frankfurt this season and is one of the most coveted young forwards in the world at the moment.