Chelsea central defender David Luiz has revealed that he expects to sign a new contract with the club.

Luiz says that he thinks he will be at Chelsea next season, despite his current deal expiring this summer.

According to The Evening Standard, talks between Luiz and Chelsea have been ongoing for a number of months.

Chelsea have a rule which states that players over the age of 30 cannot be offered new contracts lasting more than an extra year, which Luiz took an issue with. 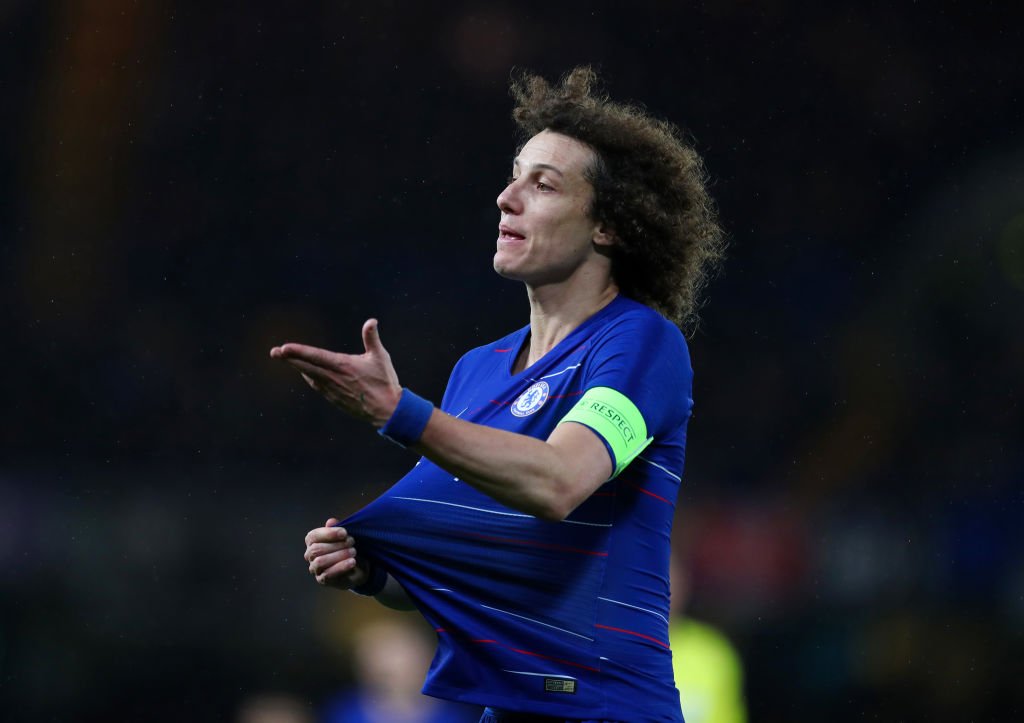 However, it appears as though a compromise has been made and Luiz is set to put pen to paper on a new deal with the club.

Speaking to The Evening Standard, Luiz said this when asked if he will sign a new deal:

I think so. We are talking with the club. Everybody knows I love this club, I feel comfortable here and am happy here. I am doing my job very well so I think a lot is going to happen.

I have the job best job in the world so I have to be motivated every single day. I love football, if I didn’t love football I would not be playing anymore

Luiz has been a mainstay at the heart of Maurizio Sarri’s defence this season, after being frozen out in the last campaign under Antonio Conte. 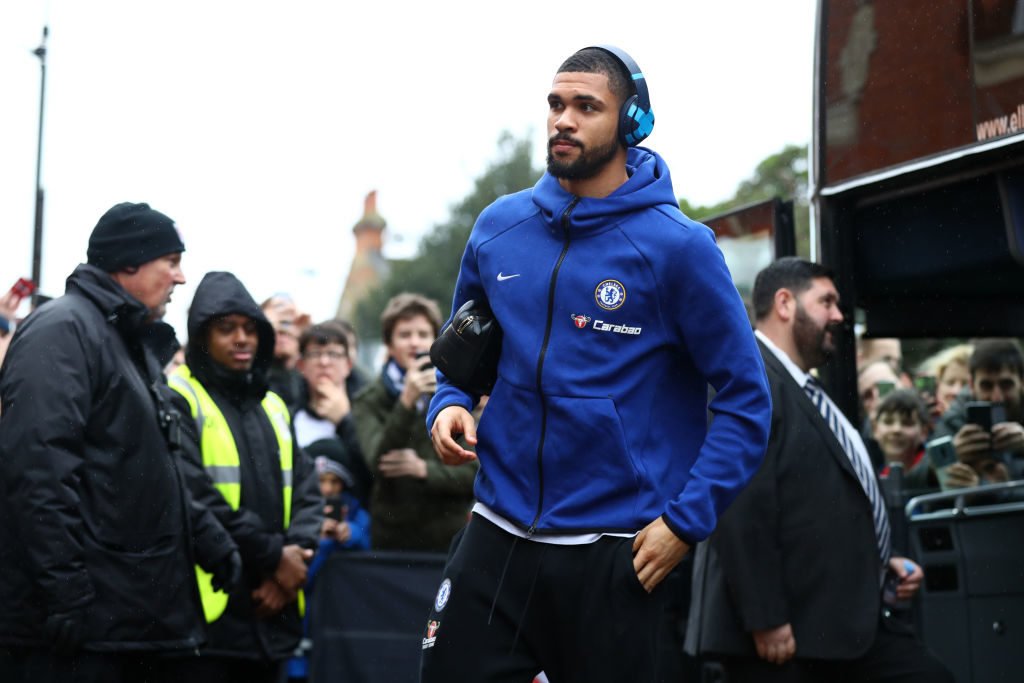 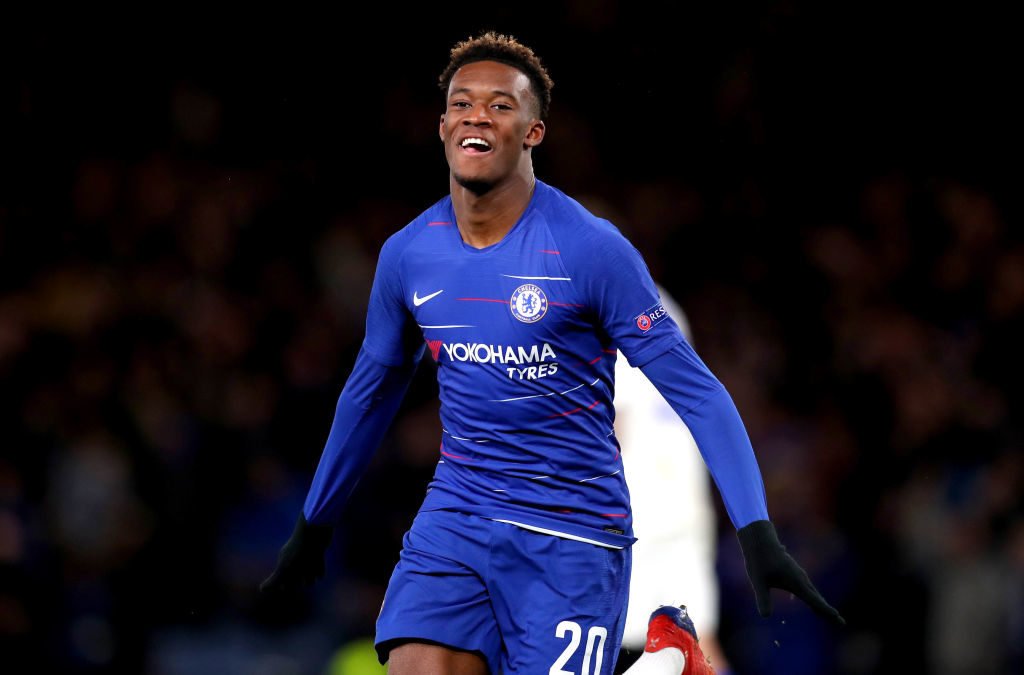 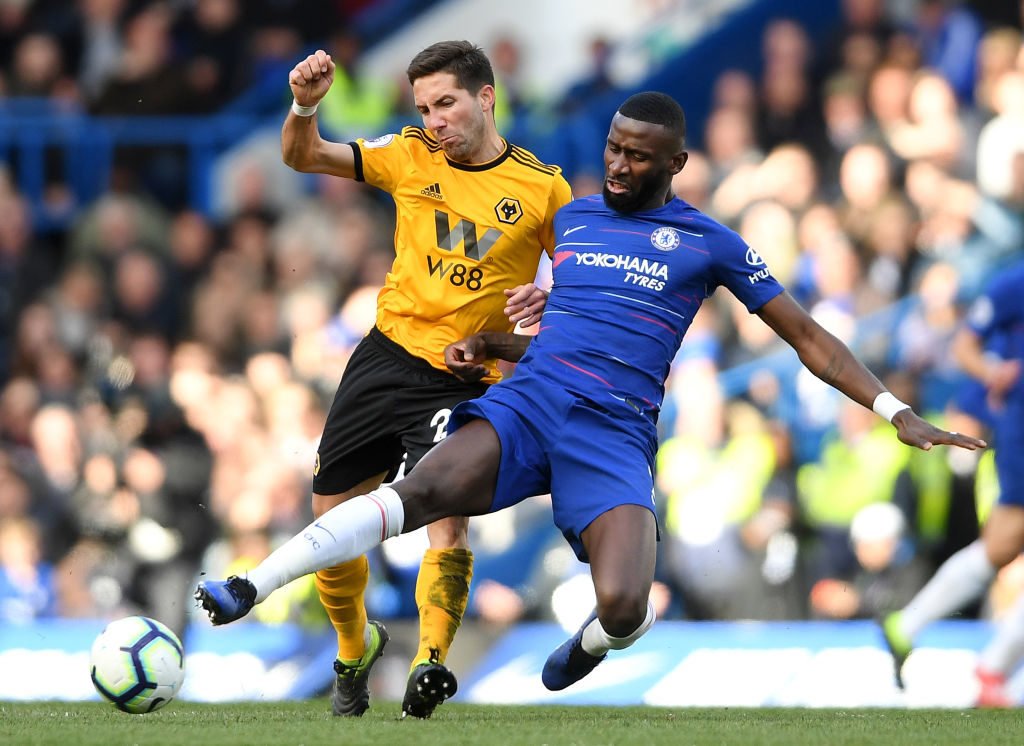 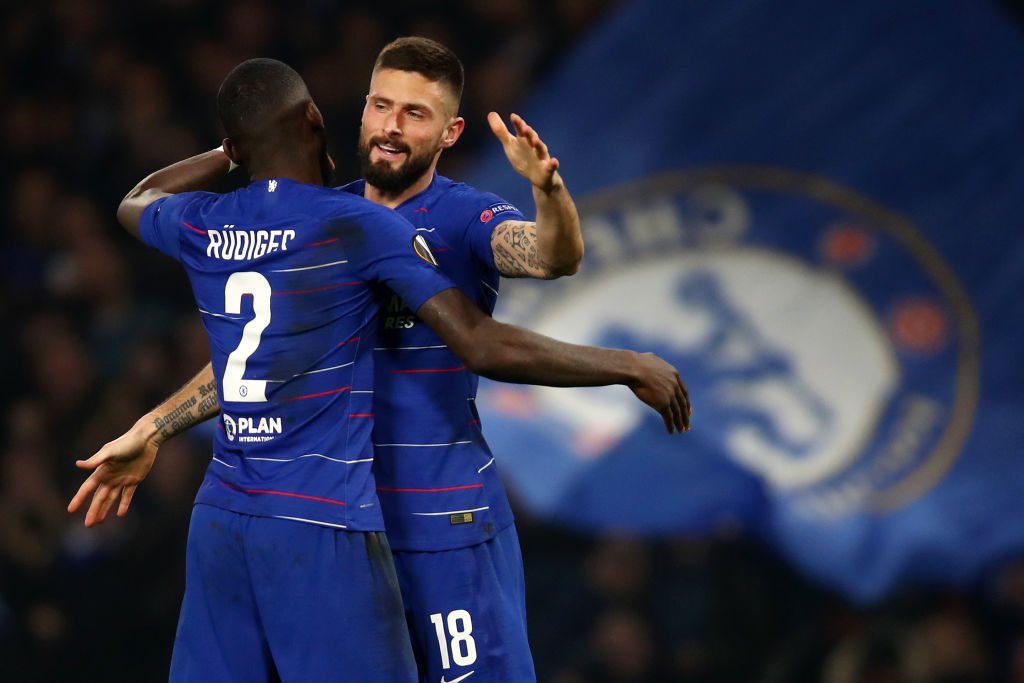