Paris Saint-Germain midfielder Adrien Rabiot has a plethora of European giants chasing his signature this summer.

Chelsea, Tottenham, Manchester United and Liverpool are all keen on the player, who is set to leave the French capital when his contract expires this summer. 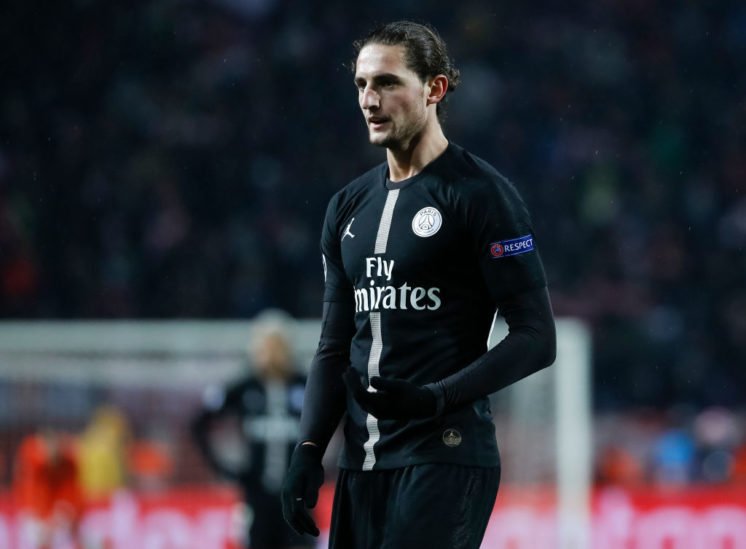 However, the Mirror report that Italian giants Juventus have made their interest concrete in the midfielder by offering the Frenchman a pre-contract agreement deal.

The report suggests that Juventus, who have already agreed to sign Arsenal’s Aaron Ramsey this summer, have offered Rabiot a deal worth £5.6m-a-year, which could rise to £7m depending on performance-based bonuses.

The 23-year-old was also linked with a move to Barcelona in recent months, however, a proposed move fell through due to the midfielder’s wage demands and £10m signing on-fee.

Despite FIFA rejecting Chelsea’s transfer ban appeal last week, the Blues may still be eligible to make signings this summer, if their appeal to the Court of Arbitration for Sport is successful, which would see the ban frozen over the summer.

If the appeal is successfully frozen, Chelsea may still be in with a chance of signing the highly-rated midfielder, however, only time will tell. 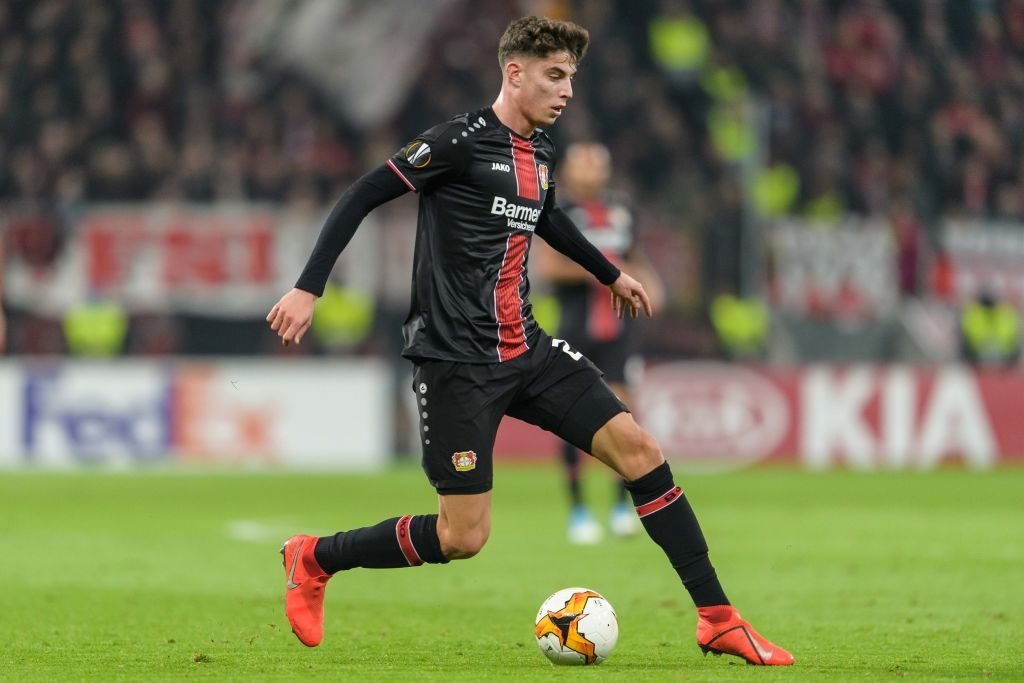 Teenager Havertz has had an exceptional season in the Bundesliga. The Bayer Leverkusen attacking midfielder has scored 19 goals in all competitions. 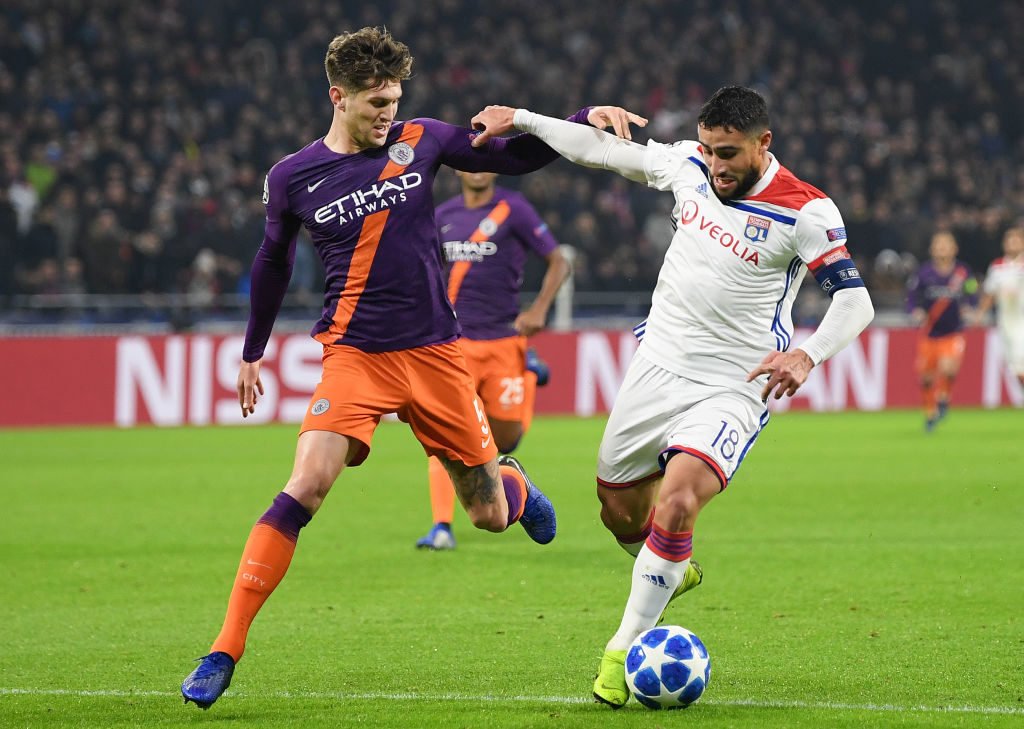 Fekir has been linked with the Blues in the past and could be keen on a move to the Premier League this summer. 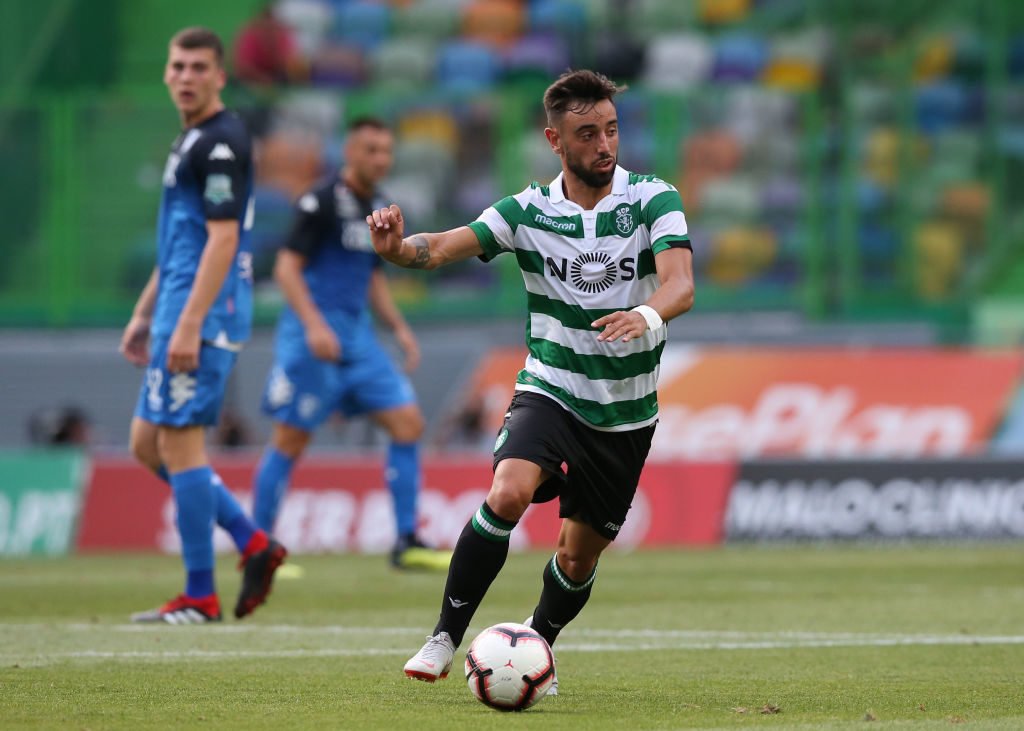 Sporting Lisbon’s Fernandes is being tracked by both Manchester clubs ahead of a possible summer move, so Chelsea may well attempt to join the race if given the green light. 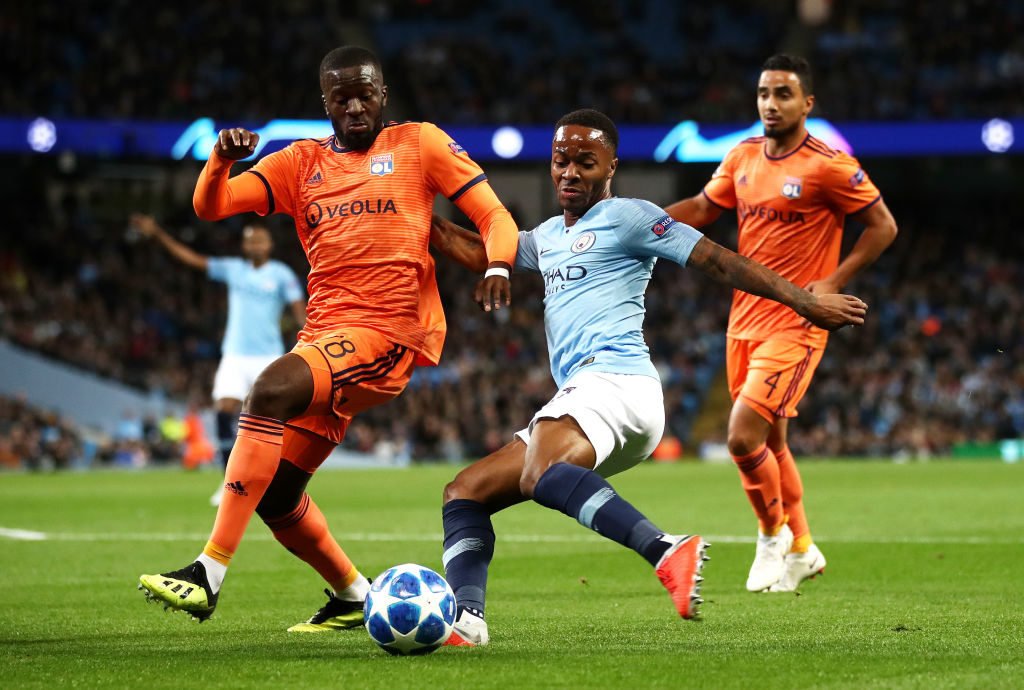 Another Lyon midfielder, Ndombele would provide the Blues with plenty of energy and ability in the heart of the midfield.