Ruben Loftus-Cheek has ruptured his Achilles tendon and could be out of action for up to eight months.

Loftus-Cheek picked up the injury playing in a friendly game in the USA and it looked serious at the time.

The England star was spotted leaving Gillette Stadium on crutches wearing a walking boot and it has been confirmed by Nizaar Kinsella of Goal that he’s ruptured his Achilles. 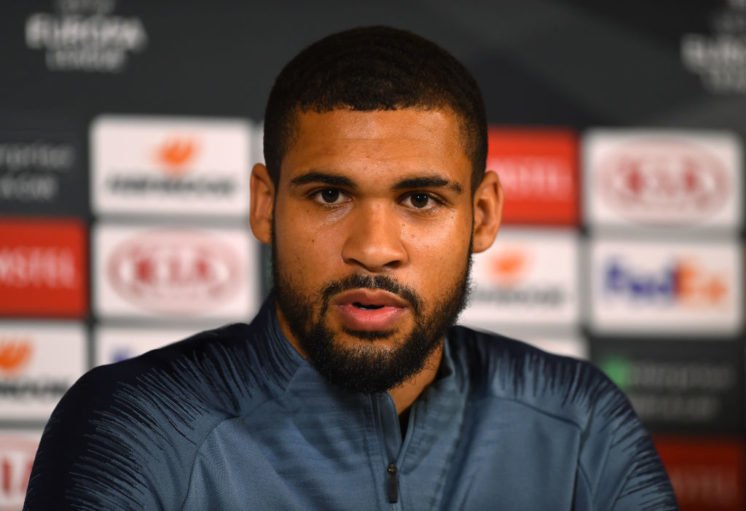 The injury not only rules Loftus-Cheek out of the Europa League final against Arsenal and out of England’s Nation League clash with the Netherlands, but he’s now highly unlikely to take part in the start of Chelsea’s start to the 2019/2020 season as he could be sidelined for up to eight months.

A few eyebrows were raised at the scheduling of Wednesday’s friendly, which raised £3.1m for organisations who combat hate crimes, and manager Maurizio Sarri had expressed his concerns about playing the game and his fears of injury unfortunately came true.