Inter Milan are set to make a summer move for reported Chelsea target Nicolo Barella, according to Tuttomercatoweb.

The Blues have been linked with the Cagliari midfielder for a number of months, as they eye up summer reinforcements.

Their midfield has been criticised for being too one-dimensional this season, with Jorginho and Mateo Kovacic coming in for particular criticism.

Barella’s creativity is seen as something that can be a valuable addition, but Chelsea now face stiff competition for his signature.

Inter are believed to be in pole position, partly because the 22-year-old favours remaining in Italy.

The Nerazzurri are willing to offer €30million plus youngsters Facundo Colidio and Lorenzo Gavioli, rather than the €50million demanded, although it is not yet known if Cagliari will accept it.

A five-year deal is being mooted, meaning Barella would be an Inter player until the summer of 2024.

It is now up to Chelsea to respond, should their interest in the Italy international remain serious. 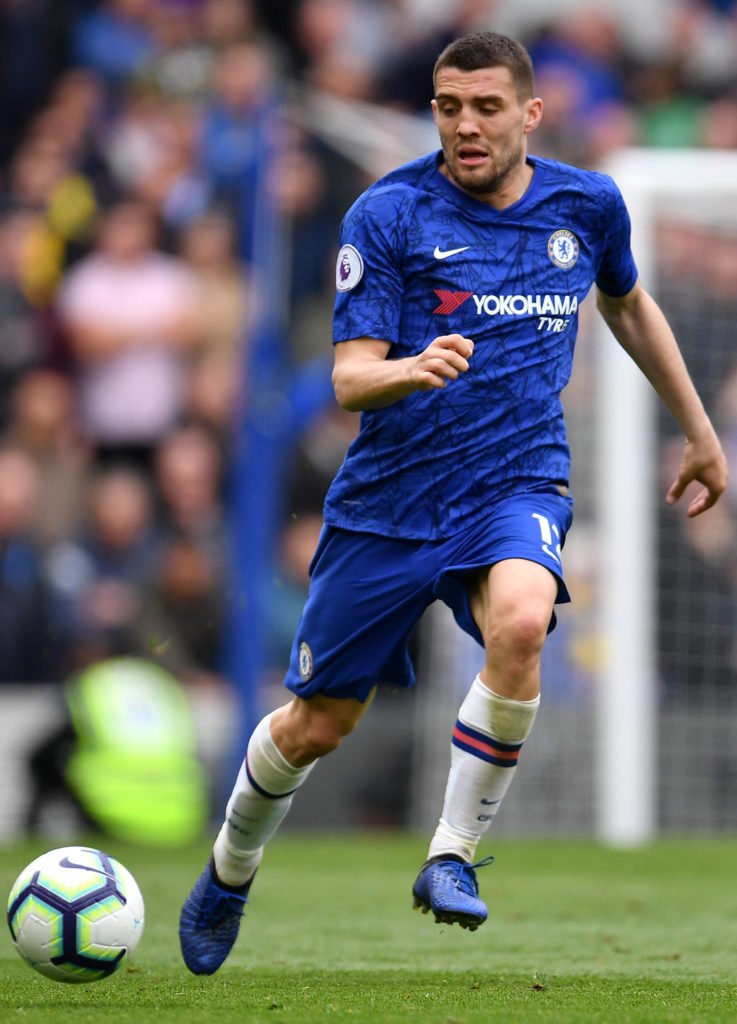 Kovacic has disappointed greatly since joining on loan from Real Madrid last summer.

While an aesthetically-pleasing player to watch, there has been nowhere near enough substance to his game. 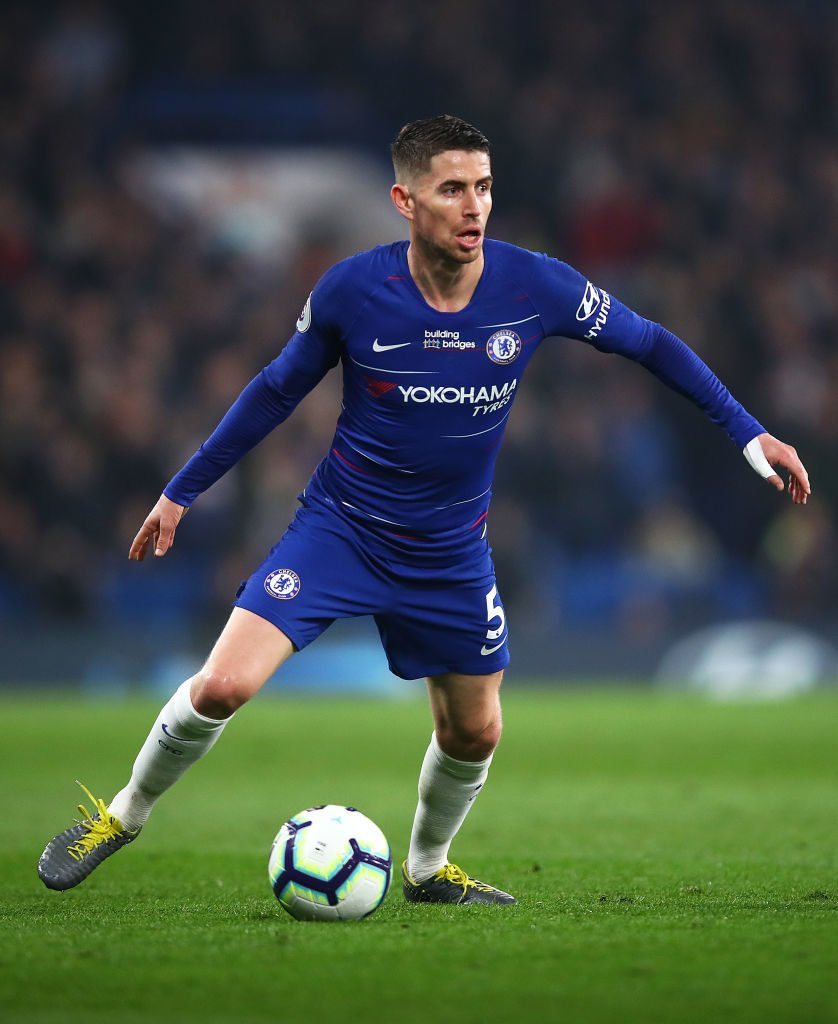 It has been far from all bad from Jorginho, but he has still been underwhelming overall.

The Italian has not dictated play as much as many predicted, often struggling with the pace of the Premier League. 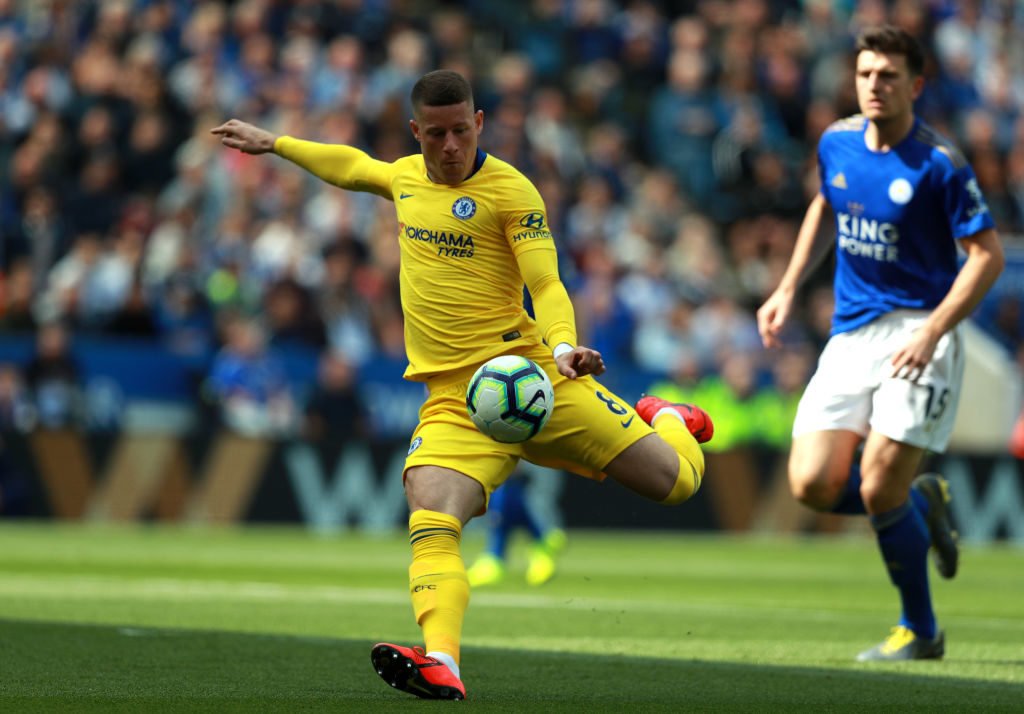 It has been a hit-and-miss campaign from Barkley, but there have been clear glimpses of quality.

The Englishman has scored five goals in total and he must go up a gear to be a regular moving forward. 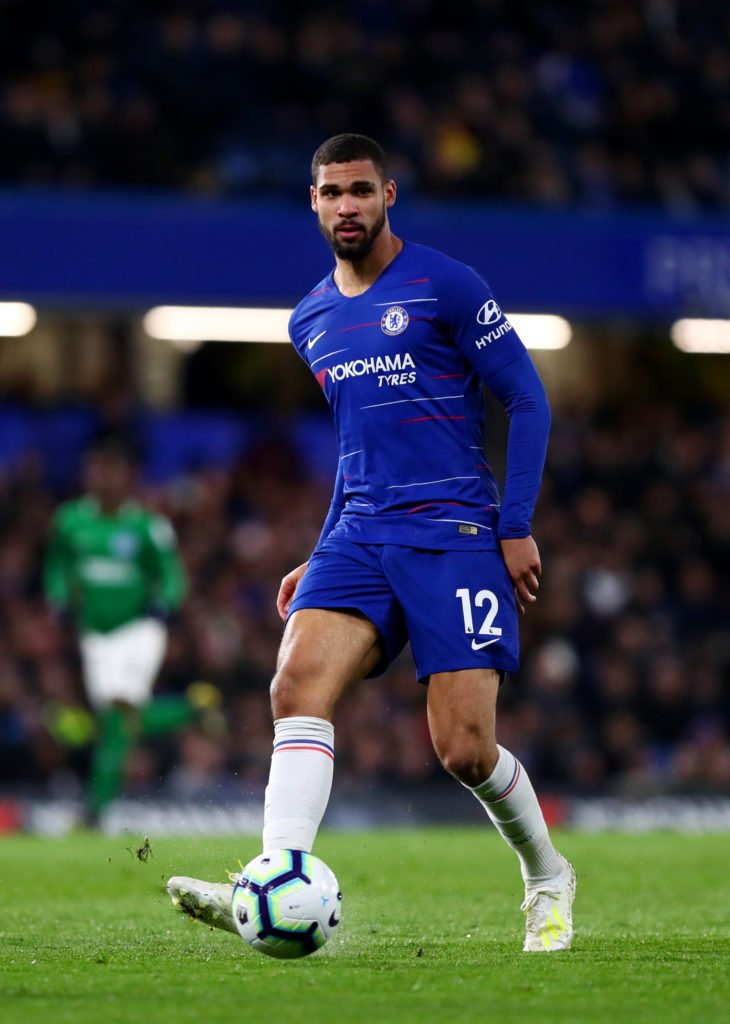 This season has been another positive step in the right direction for Loftus-Cheek.

He has scored 10 goals in 40 appearances, often impressing with his all-round game.

The midfielder’s season-ending Achilles injury is a huge blow ahead of the Europa League final. 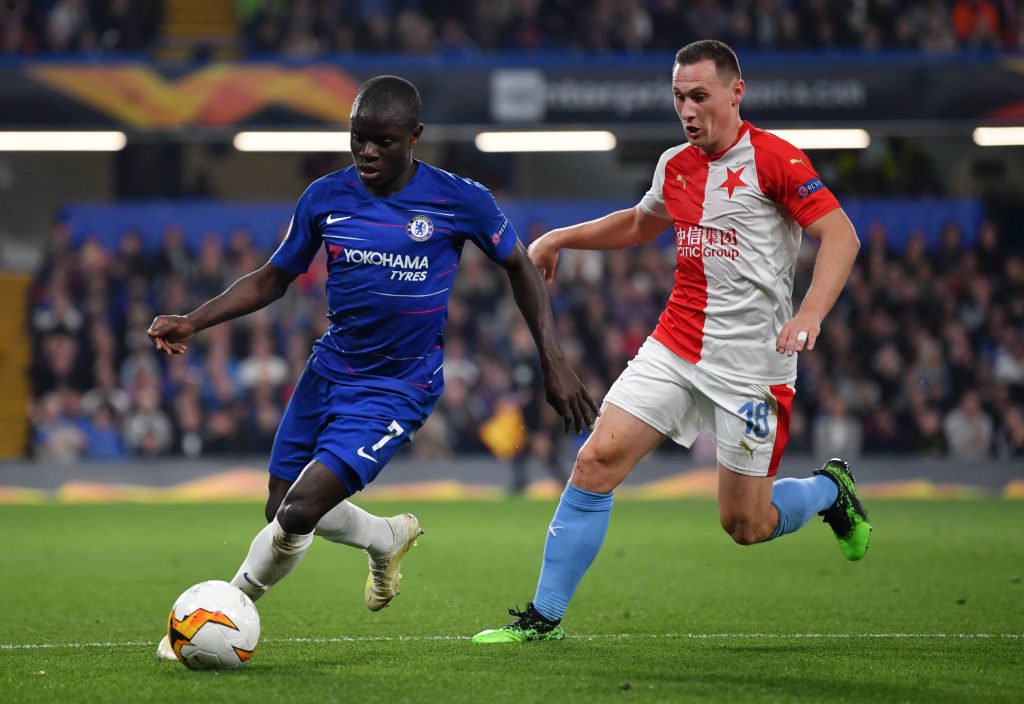 Kane was controversially moved into a more attacking role by Maurizio Sarri at the start of the season.

Although it arguably doesn’t get the best out of the Frenchman, he has still remained Chelsea’s most influential midfielder.