Frank Lampard ‘will sign’ a three-year contract to become the new first-team manager of Chelsea, according to claims from Gazzetta dello Sport journalist Nicolo Schira.

The Blues are keen to tie up a swift managerial appointment following their decision to release Maurizio Sarri from his contract at Stamford Bridge. 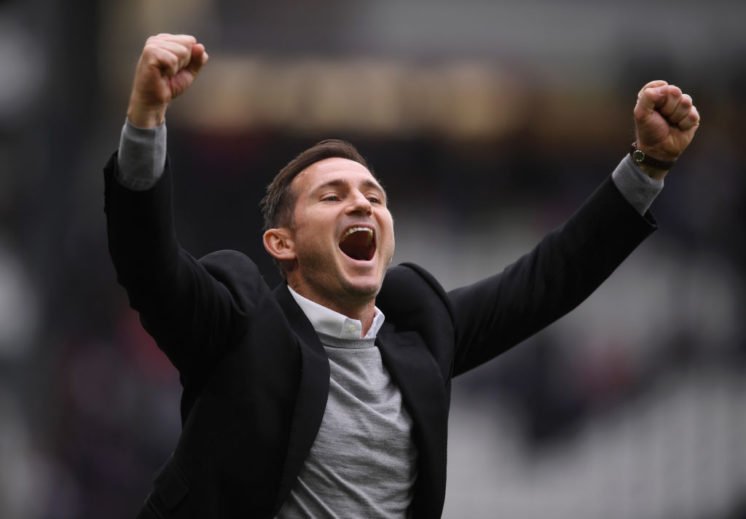 Juventus proceeded to appoint the Italian tactician to replace Massimiliano Allegri after he led Chelsea to the Europa League trophy and a third-place finish in the Premier League last season.

The Blues have wasted no time in seeking out and pursuing a replacement, it seems, with Schira confidently claiming that Lampard will be the man who takes charge in West London.

Chelsea are seemingly set to tie down their former midfielder on a three-year deal until the summer of 2022 following his impressive first campaign as a professional manager with Championship side Derby County.

Players who could thrive under Lampard at Chelsea 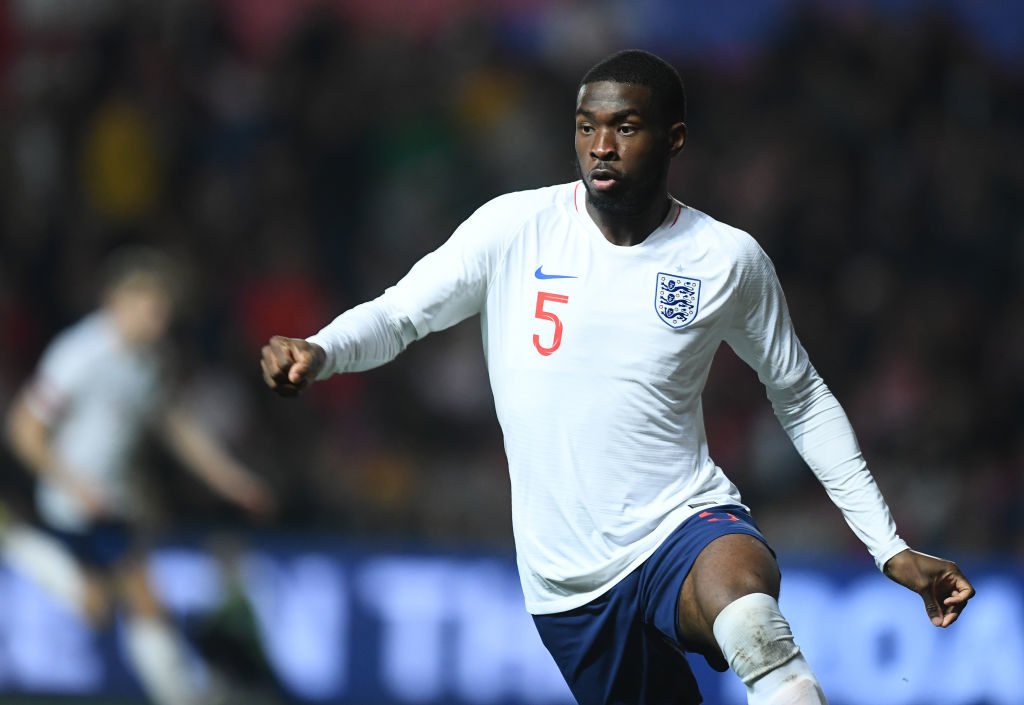 Tomori was impressive under Lampard at Derby last season. He could prove to be a key player for Chelsea next term. 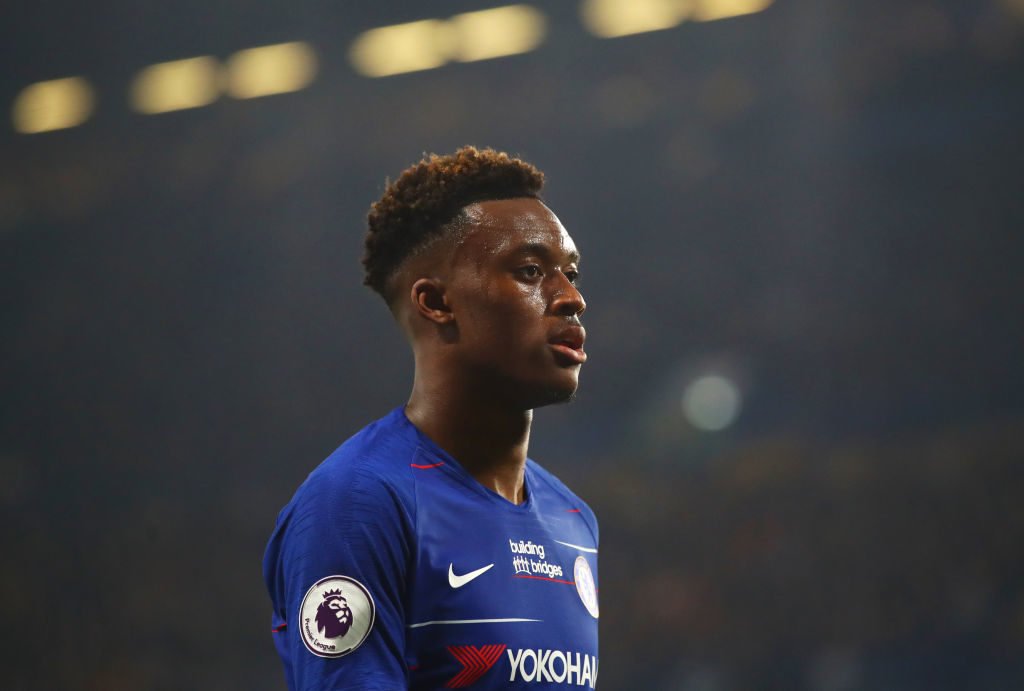 Hudson-Odoi may be handed more regular opportunities under Lampard. He will hope to return from injury as soon as possible. 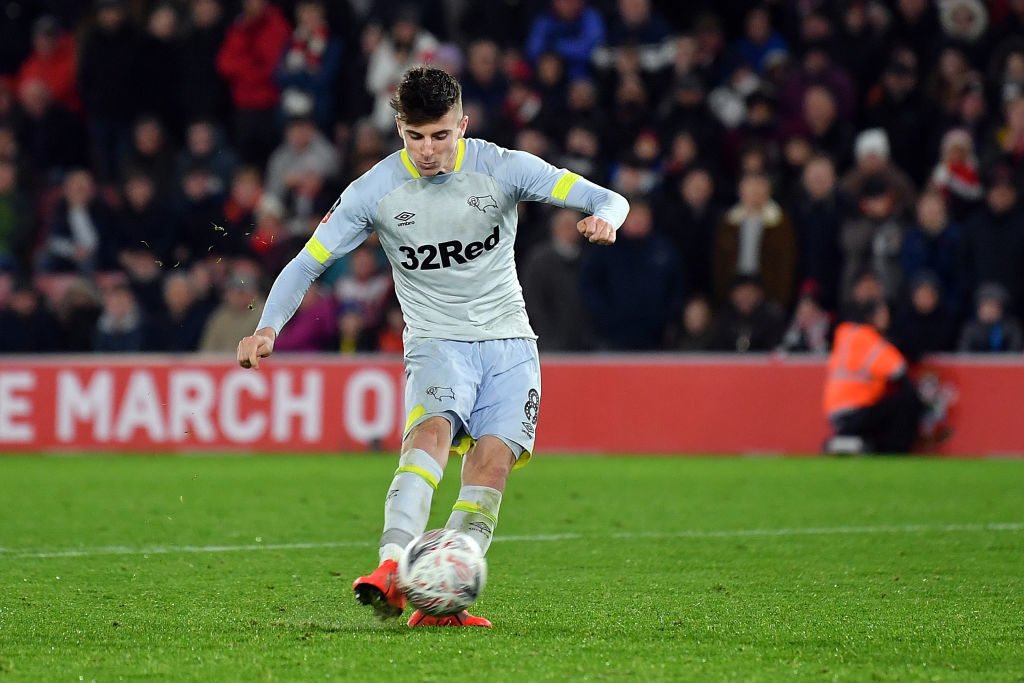 Mount was another who impressed under Lampard at Derby. The playmaker may have a role in the first team next season. 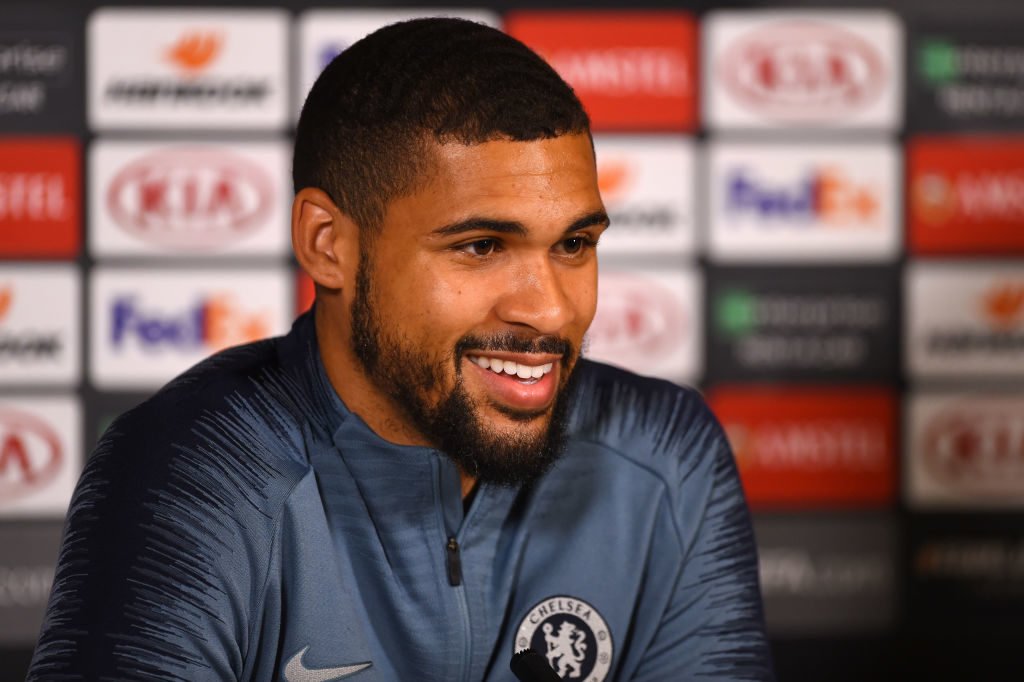 Loftus-Cheek was rotated somewhat bemusingly by Sarri last season. This is not likely to be the case under Lampard. 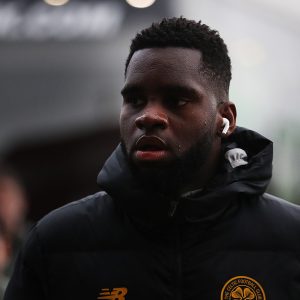 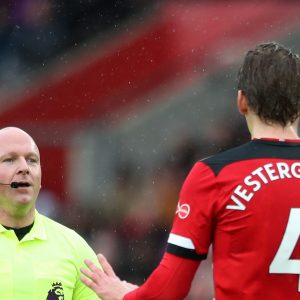 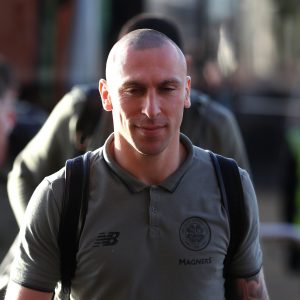