Chelsea could move to the top of the Premier League table for a period with a win in the early kick-off against Newcastle United at St James’ Park this afternoon.

Unlike plenty of their league rivals, the Blues squad has by and large returned relatively unscathed from the international break and Lampard has almost a full squad from which to choose.

Summer arrival Kai Havertz didn’t join up with the German squad after testing positive for Covid, but the attacking midfielder is unlikely to feature from the start as he has only just returned to individual training. Winger Christian Pulisic has also been training following his release from the USA squad but is a doubt with an ongoing hamstring problem.

The only other doubts come from Thiago Silva and Ben Chilwell, who have endured a heavy workload, as well as a slight back problem for the England left-back. 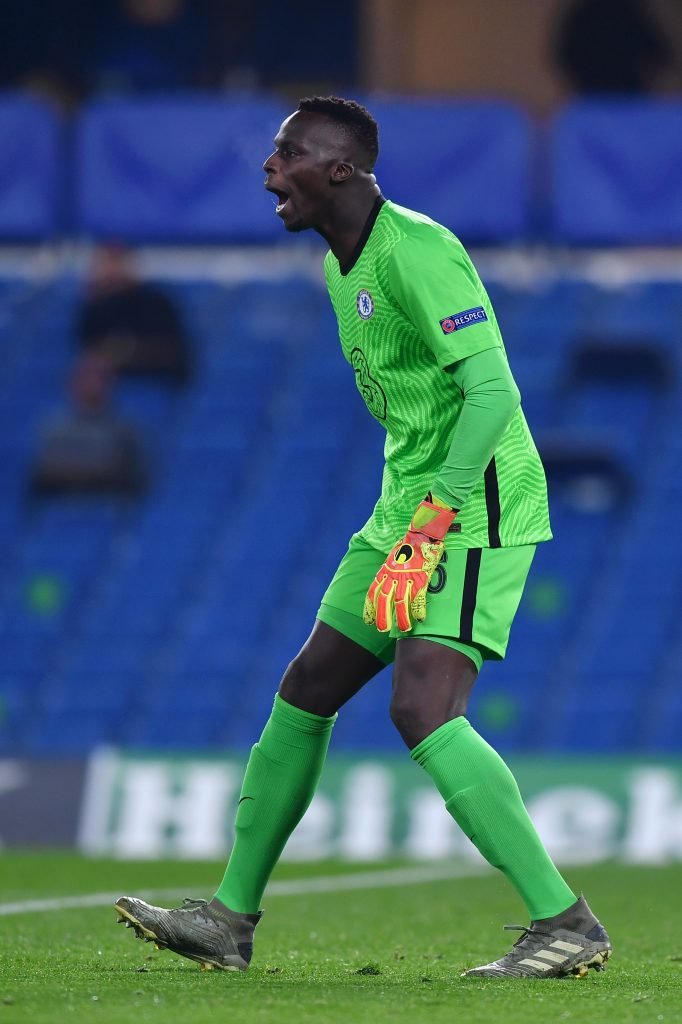 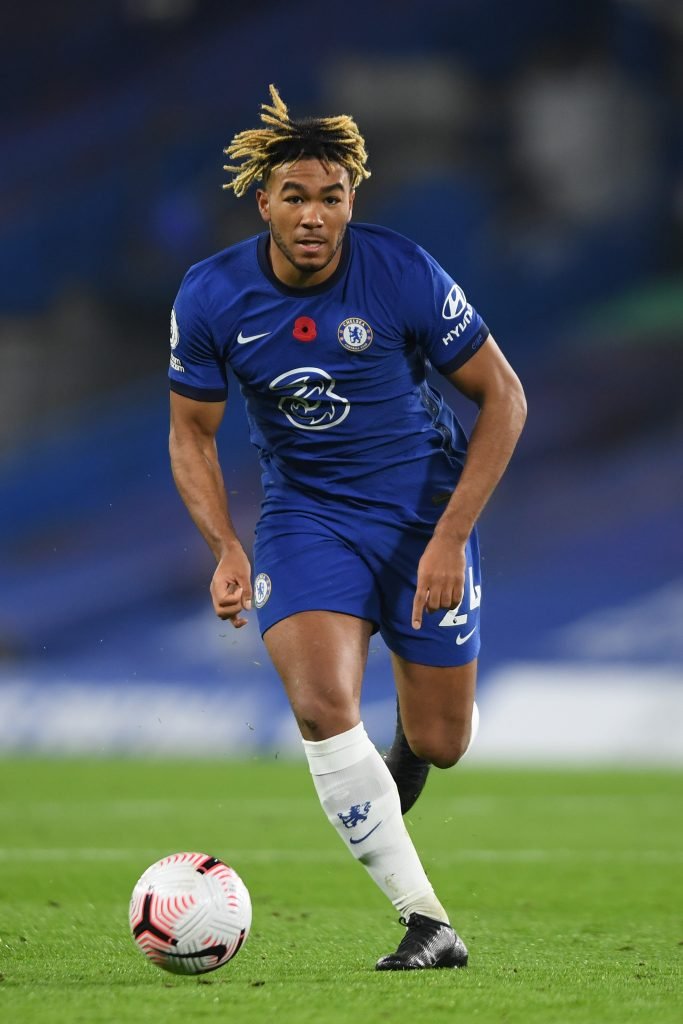 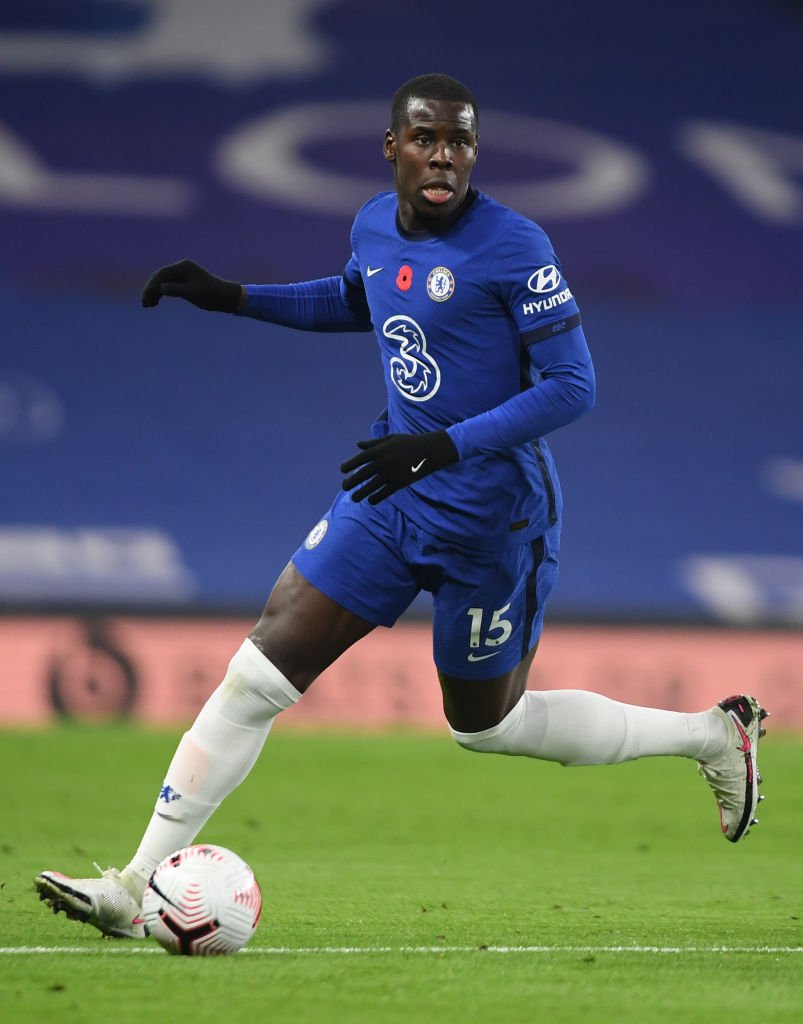 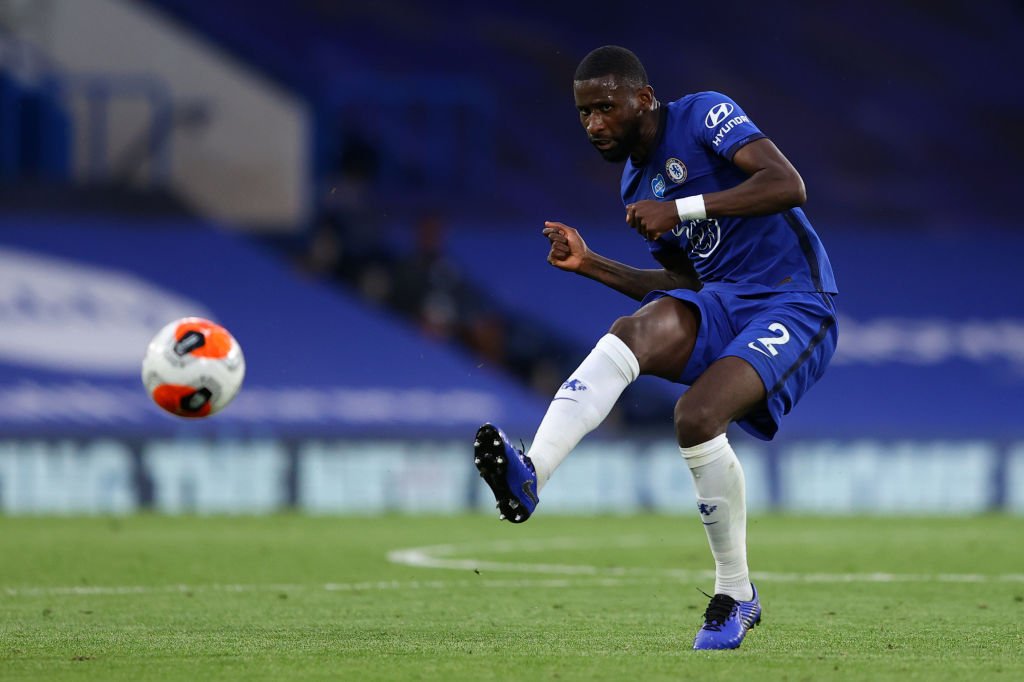 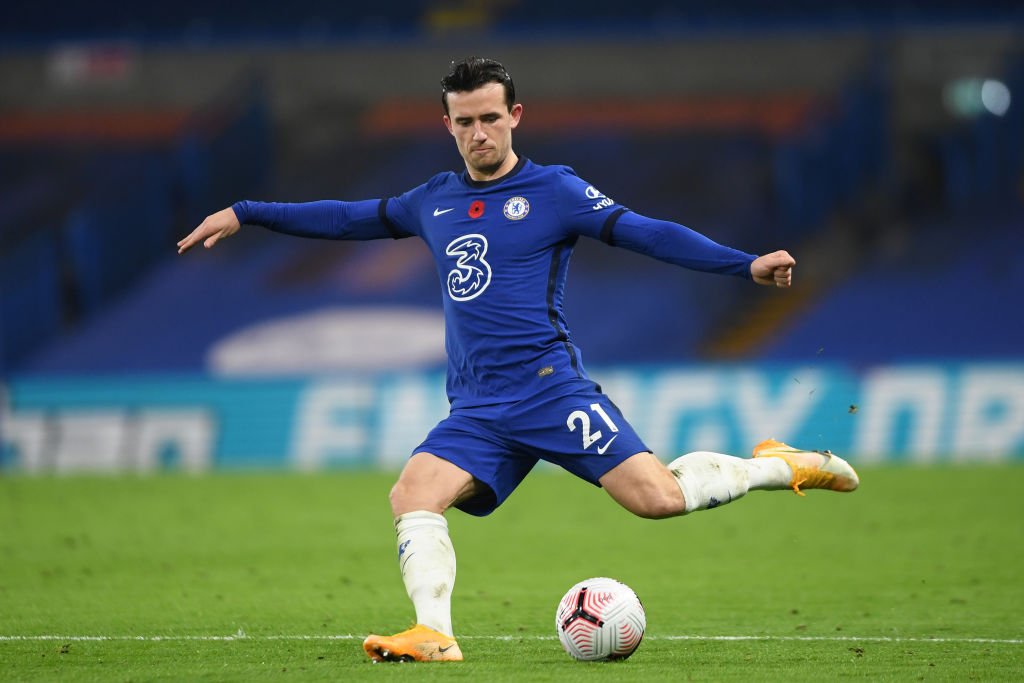 Promptly returned to England training before being rested for the Iceland game. Should be ready to go for this 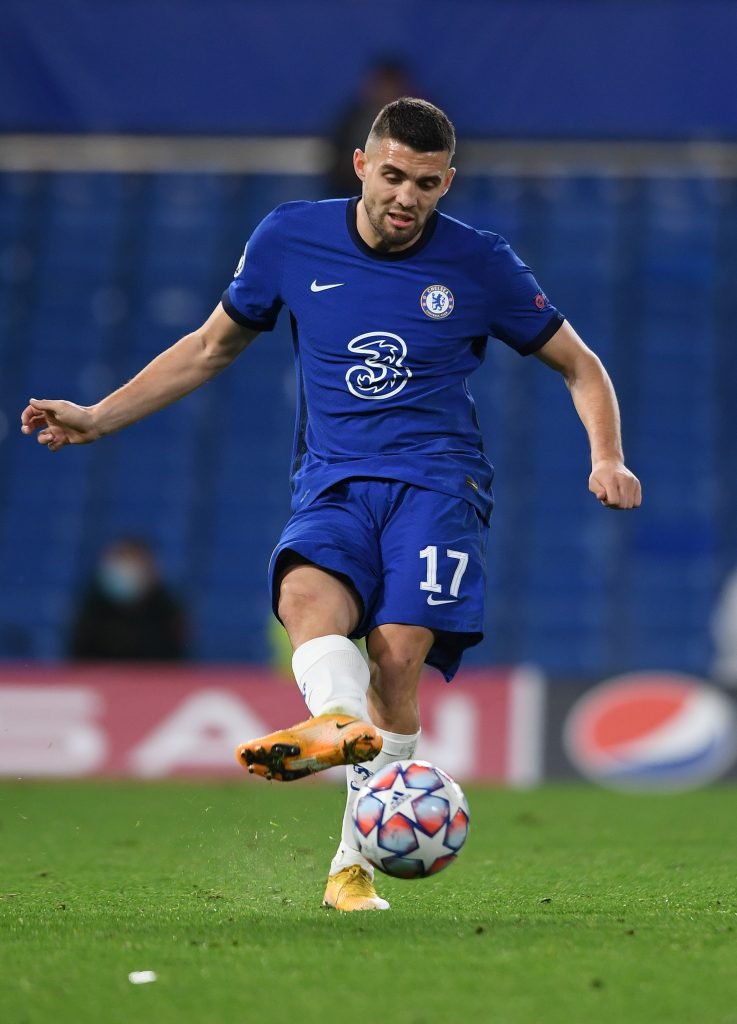 Signed off well for Chelsea against Sheffield United before scoring twice for Croatia. Form should earn him the nod over Jorginho 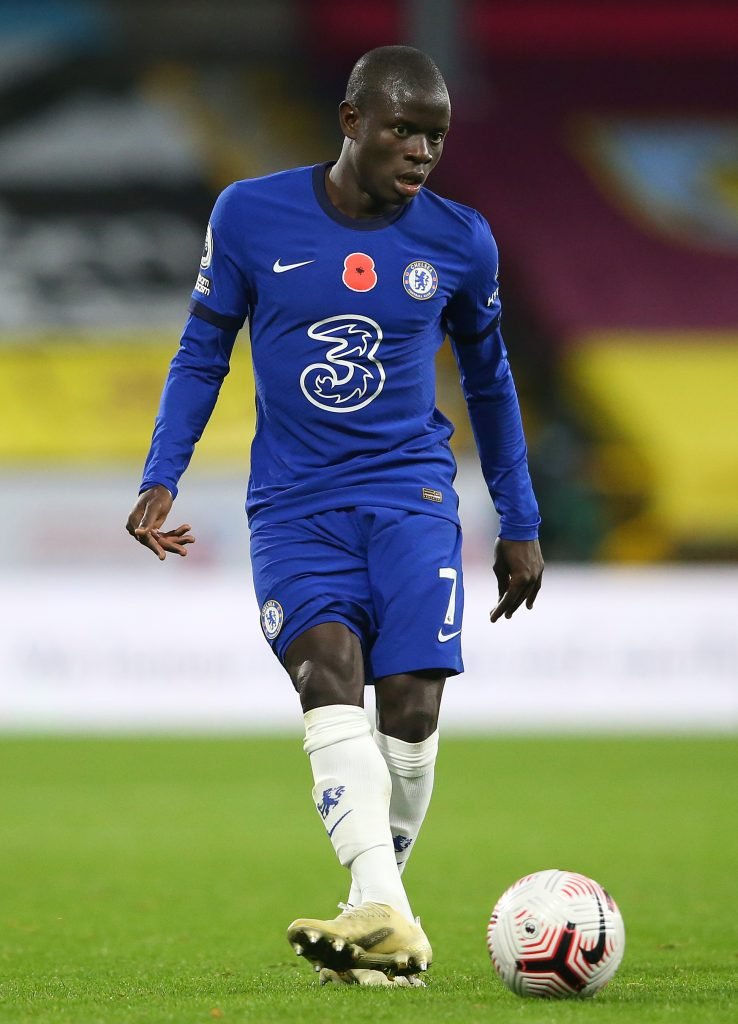 The Frenchman is thriving once again in a Blues shirt and is almost certainly one of the first names on the teamsheet again. 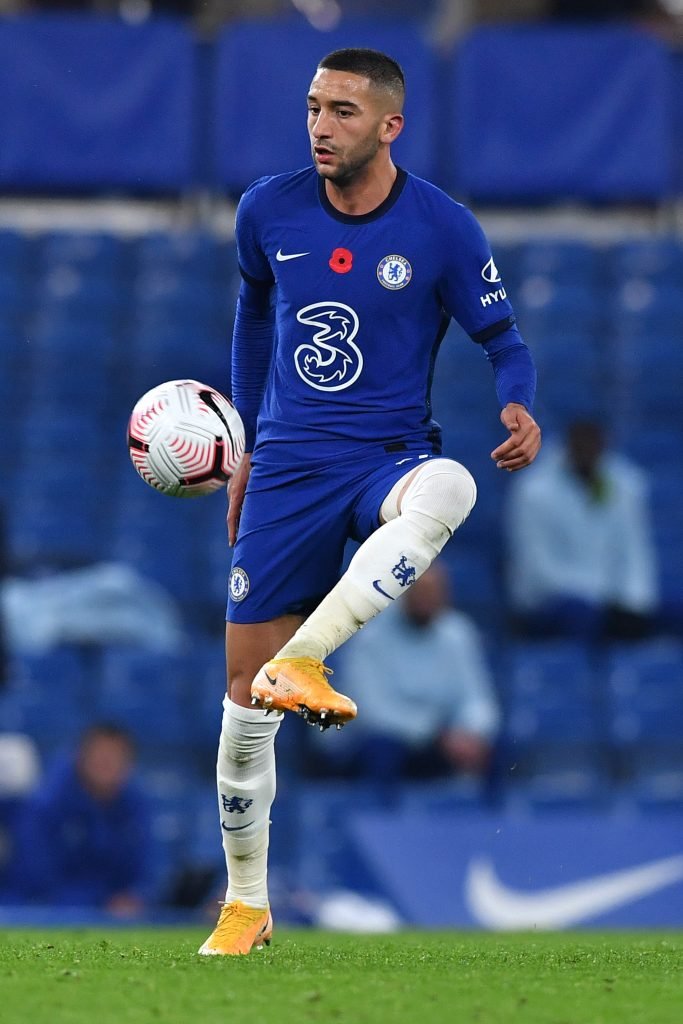 Perhaps the in-form player in the Premier League before the break. Very exciting to see what he can do with more games under his belt 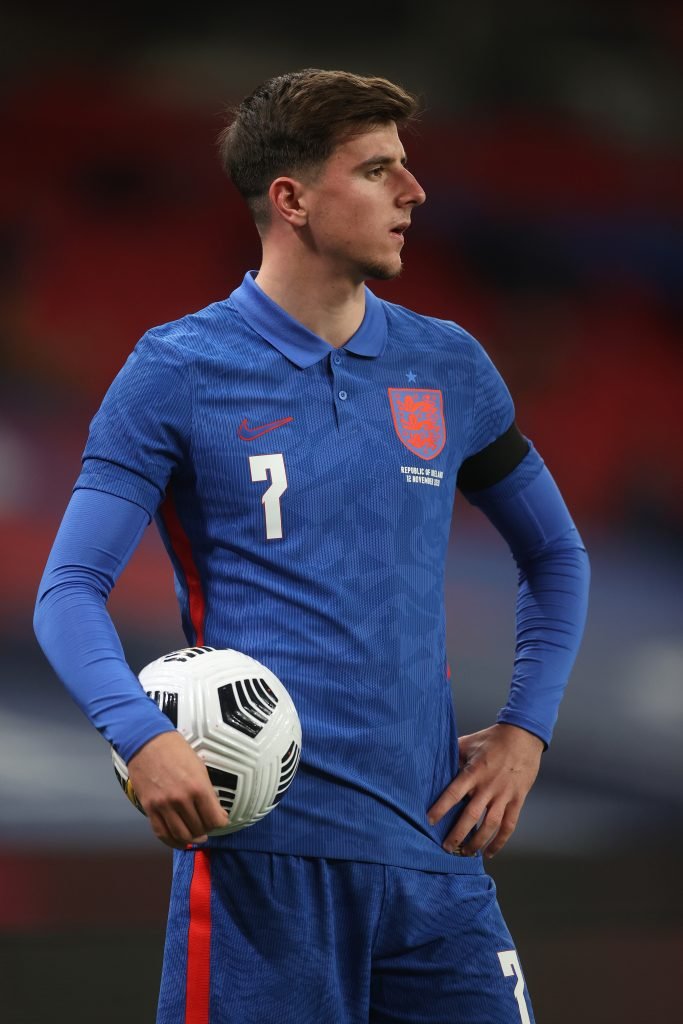 Another goal and more impressive performances for England have only enhanced his reputation. Holding his own in a squad full of stars 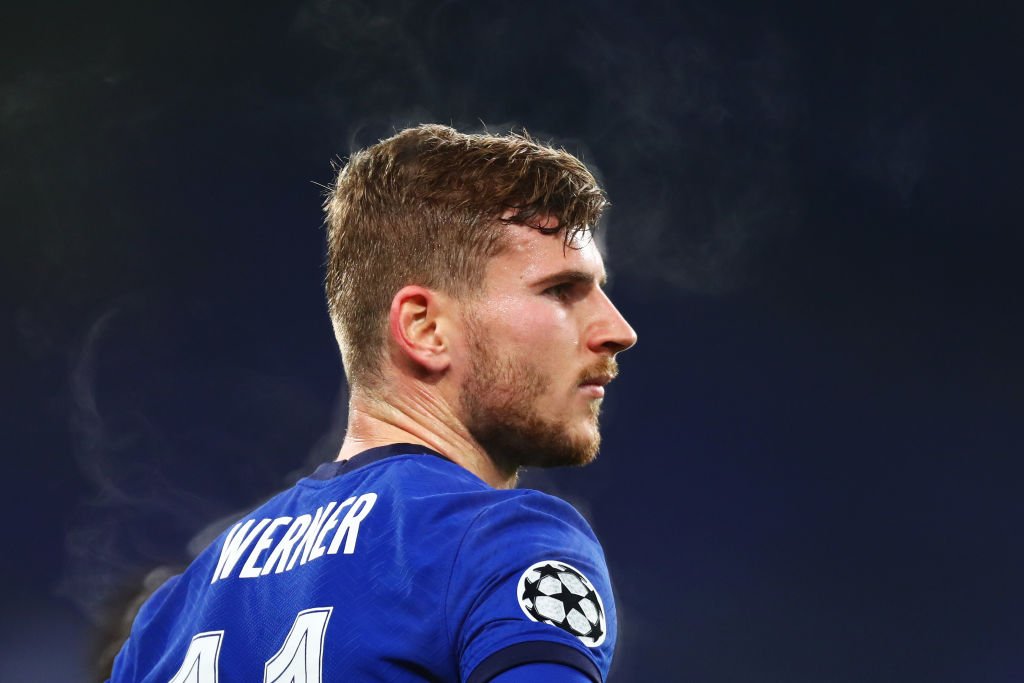 Will be glad to get back to west London after watching on in horror as his German defensive colleagues conceded six against Spain. Finding his feet for Chelsea 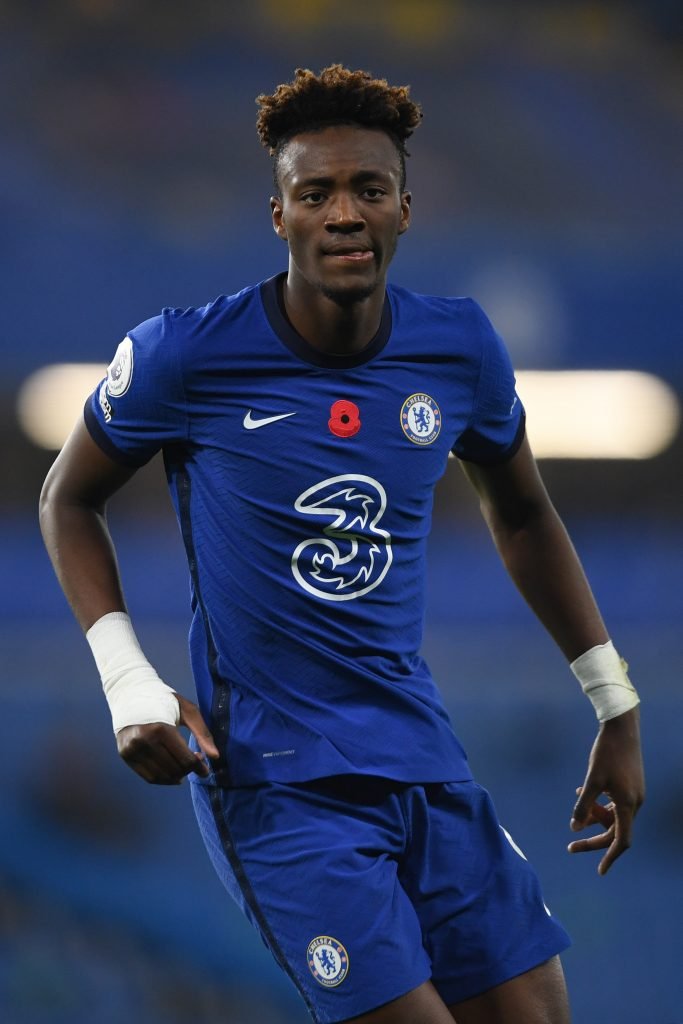 Will retain his position as the focal point, with Olivier Giroud desperately trying to force a way in. Needs to impress after the Frenchman scored twice in midweek for his country 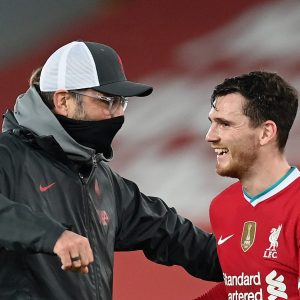 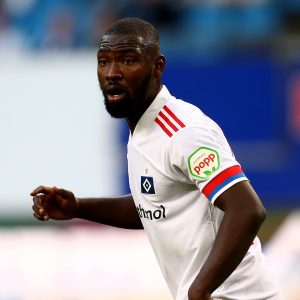 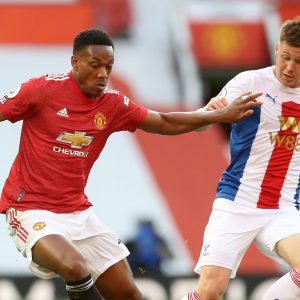 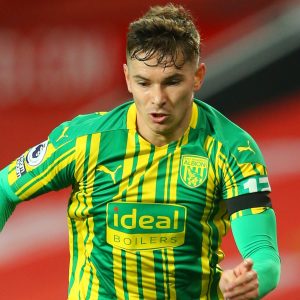 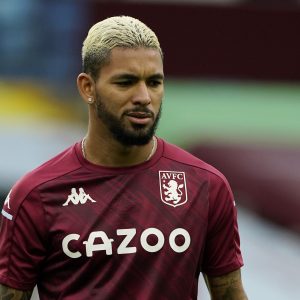 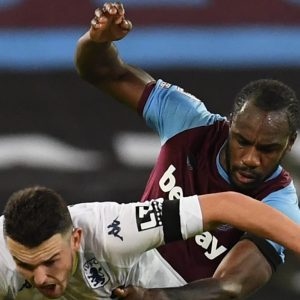