Chelsea are reportedly interested in Inter Milan winger Achraf Hakimi and could make a summer move for him, according to The Athletic.

The Blues’ cause could be helped by the ongoing pandemic-induced financial problems within football, with the San Siro giants in particular suffering the effects.

The 22-year-old right-sided player joined the Serie A side from Real Madrid for £36m last July and has impressed during his time at the San Siro, but The Athletic‘s report claims that he would be ‘open’ to a move to the Premier League.

Having assisted former Chelsea striker Romelu Lukaku on his Serie A debut, Hakimi has gone from strength to strength with Inter, who are amongst the favourites to win the league according to the bookies,  so far contributing six goals and four assists in 20 league appearances.

Despite his tender age, the former Real Madrid ace has already amassed 31 caps for Morocco and has earned comparisons to Premier League record-breaker Trent Alexander-Arnold.

Signing Hakimi would make perfect sense for Chelsea, especially with Thomas Tuchel now at the helm. The German is known to tinker with his formation, occasionally mid-match, making the 22-year-old the perfect candidate for the Blues.

Capable of playing as a right midfielder, right-back or wing-back, the Moroccan offers a near-complete package positionally.

With a perceived market value of £45m according to Transfermarkt, this would likely still be a costly deal regardless of financial issues in Milan. However, with Cesar Azpilicueta in the twilight of his career at Stamford Bridge, Hakimi could be the ideal successor to the Spaniard.

Should Chelsea Pursue A Deal For Achraf Hakimi? 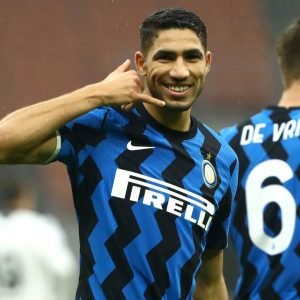 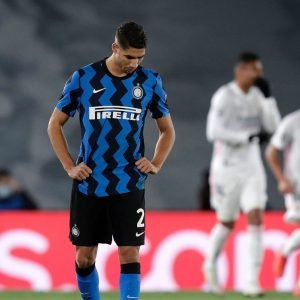