In what is a pivotal game in the race for the top four, Chelsea will travel to Old Trafford on Sunday for what promises to be an exciting Premier League encounter.

Chelsea missed a chance to take advantage of the teams around them slipping up (Arsenal, Spurs, and Manchester United had all lost earlier that weekend) on Monday night against Burnley, with a pair of soft goals cancelling out strikes from N’Golo Kante and Gonzalo Higuain.

The Blues do sit in fourth place, however, three points ahead of Manchester United – who do have a game in hand on Maurizio Sarri’s side. The Red Devils will host Manchester City on Wednesday in a clash with huge title race implications, but Chelsea fans will be keenly watching in hope that Pep Guardiola’s outfit can peg back the chasing United.

With the battle for top four going down to the wire, this will be a massive game. Those familiar with Premier Leauge odds will know that the game is predicted to be very tight, with plenty of experts predicting a draw. 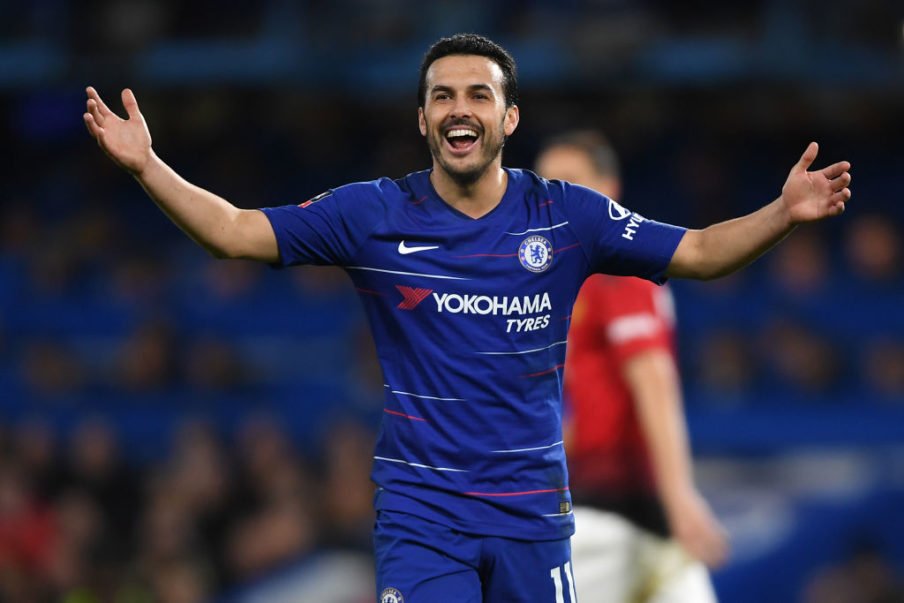 Ole Gunnar Solskjaer’s side are in a bad way, however, after a 4-0 defeat at the hands of Everton led to the questioning of many players, and the usually meek Norwegian tactician came out and openly said some of his players wouldn’t be part of his plans going forward.

The reverse fixture took place back in October and was an enthralling encounter, with Ross Barkley’s 96th-minute goal rescuing a point for the Blues. Then United manager Jose Mourinho has also involved a touchline bust-up after a member of the Chelsea coaching staff celebrated a bit too close to the ‘Special One’.

The teams also met in the FA Cup fifth round at Stamford Bridge, where goals from United midfielders Ander Herrera and Paul Pogba sank Chelsea.

All eyes will be on Maurizio Sarri’s team selection, and particularly which striker he opts to start at the top of his formation. Gonzalo Higuain bagged his first goal since March 3 against Burnley, but the red-hot Olivier Giroud has four goals in his last five starts. The Italian’s decision may go a long way to determining which of these clubs will play Champions League football next season.