Chelsea are sitting in a good spot when it comes to Champions League qualification – or, at least, certainly better than those teams around them.

Two points clear of Arsenal in fifth and three clear of Manchester United in sixth, Chelsea also boast a goal difference significantly better than both clubs.

If Maurizio Sarri’s men can beat Watford tomorrow and both United and Arsenal fail to win their respective games, then it will be another year of top-level European competition ahead for the Blues. 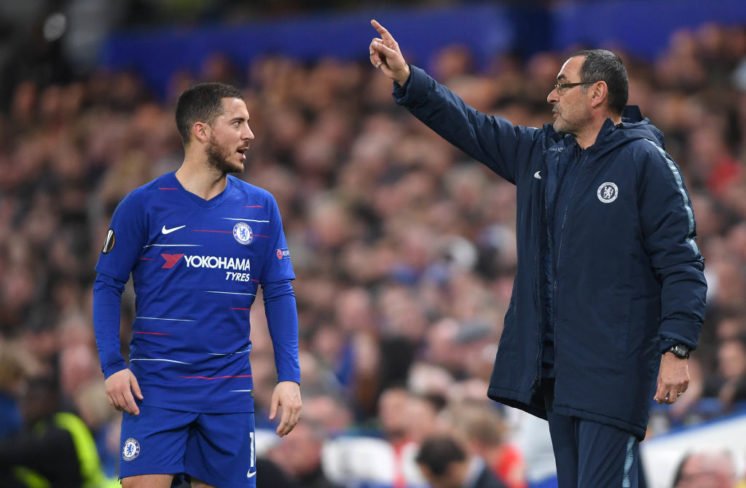 The Gunners will face off against relegation-threatened Brighton in the Sunday late-afternoon kick-off, whilst Solskjaer’s outfit will take on the already doomed Huddersfield.

It might seem a tall order for neither team to pick up full points, but the way the top four race is going, anything seems possible!

Chelsea will travel to Leicester on the final day, Arsenal head to Burnley, and Manchester United will welcome Cardiff. 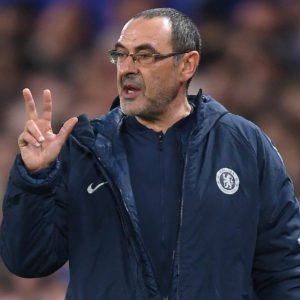 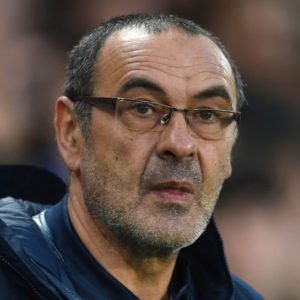