Roman Abramovich will not sell the club this summer, with Chelsea defender David Luiz claiming that the Russian remains committed to the club despite not attending Stamford Bridge all season.

Abramovich has been in a long-running dispute with the UK government, although he is expected to attend Chelsea’s friendly against New England Revolution tonight in aid of their ‘Say No to Antisemitism’ campaign. 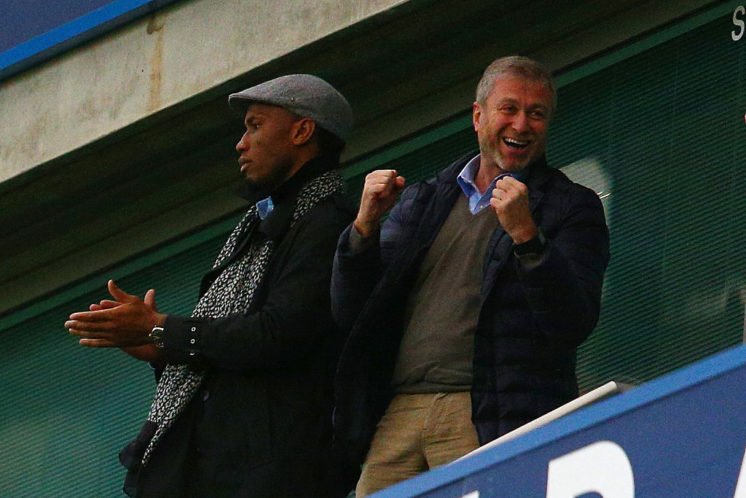 Luiz recently signed a new two-year contract with the club, extending his stay at Stamford Bridge till 2021. Speaking to ESPN, via the Daily Mail, Luiz said Abramovich “is still in love with the club and wants to do more” despite his long-term absence.

Abramovich acquired the club from former owner Ken Bates for £140 million back in 2003, and his financial firepower has delivered numerous back-to-back Premier League titles and the coveted Champions League trophy. 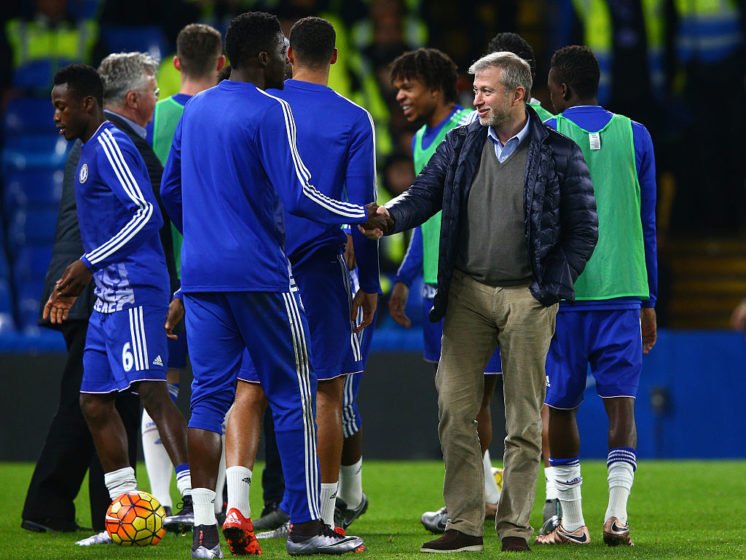 Chelsea are facing a two-window transfer ban but the club have appealed to the Court of Arbitration for Sport. If the appeal is successful and FIFA’s punishment is frozen, fans can expect Abramovich to splash the cash on players essential to challenge for major titles next season.

Should Abramovich Sell Chelsea In The Summer? 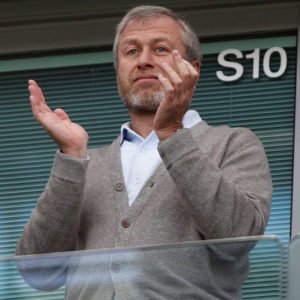 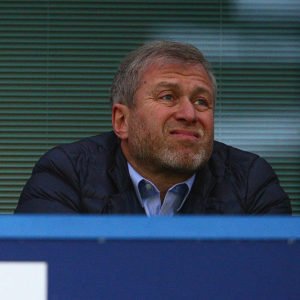