Eden Hazard will be given the no.7 shirt by Real Madrid when he finally completes his transfer move from Chelsea, according to several reports.

The Belgian playmaker has worn his beloved no. 10 shirt for the Blues for the majority of his Premier League career. 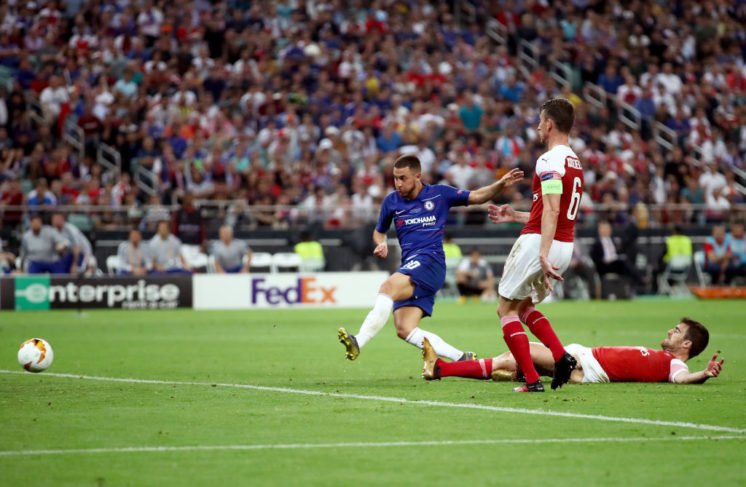 However, Real Madrid will not allow the Chelsea star to wear his trademark shirt to avoid conflict within the squad. Los Blancos do not want to take the shirt away from Ballon d’Or winner and Croatian veteran Luka Modric.

Instead, Hazard will inherit the No.7 jersey worn by former Real Madrid striker and superstar Cristiano Ronaldo who left for Italian titans Juventus last year. 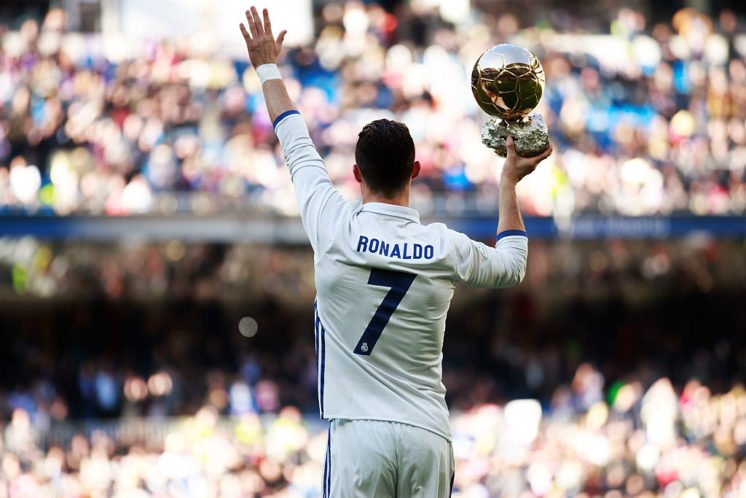 Striker Mariano Diaz has already made way for Hazard’s inevitable transfer and is understood to be more than happy to hand the burden over to someone else.

Ronaldo scored 450 goals in 438 games for the Spanish giants and the Belgian will be under immediate pressure to restore the club to its former glory after a dreadful season this year. 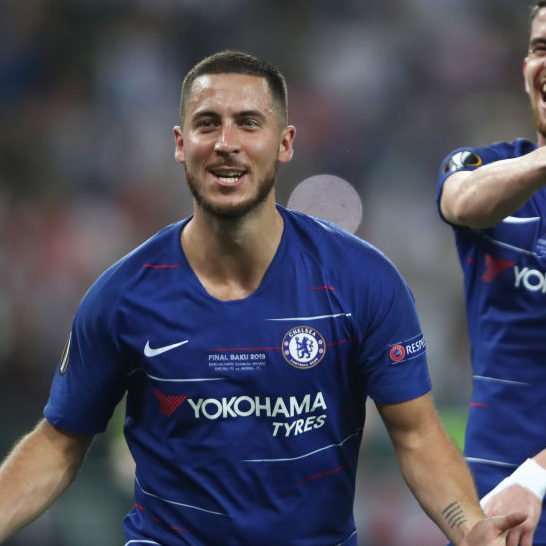 Hazard scored twice and set up Pedro as Chelsea thrashed Arsenal 4-1 in the Europa League final. After the Blues ran rampant over their London rivals, he hinted at his inevitable departure.

I have made my decision already and now I’m waiting on both clubs, like you wait and the fans wait. I think it is a goodbye, but in football you never know.

Hazard is set to become the first key signing of football legend Zinedine Zidane’s second stint in charge of the club, with more ‘Galacticos‘ tipped to arrive at the Bernabéu before the end of the summer.

Will Hazard Deliver At Real Madrid? 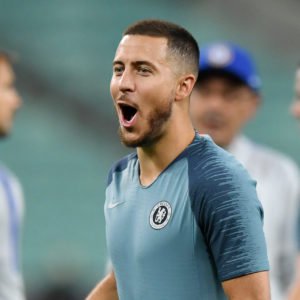 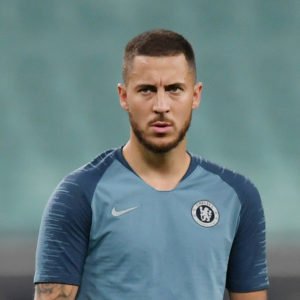