Alvaro Morata has lashed out at Chelsea boss Maurizio Sarri and urged Atletico Madrid to sign him permanently, via an interview with Goal.

The 26-year-old claims that the Italian made empty promises to him which meant that he missed out on a spot in the Spanish World Cup squad last summer. 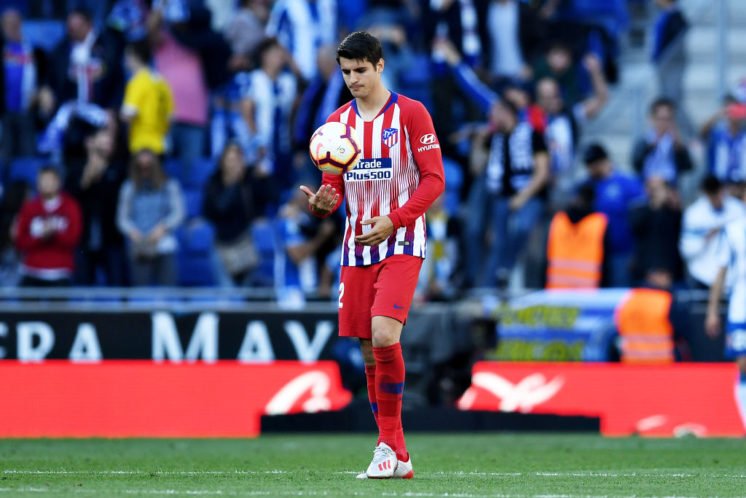 Morata joined the Blues from Real Madrid in 2017 but after a solid start, he struggled for form, only scoring 16 goals over one-and-a-half seasons during his time at Stamford Bridge.

The Spanish striker was loaned out to Atletico on an 18-month deal back in January and has made no secret of his desire to stay in Spain.

Morata remains a Chelsea player and could still be recalled by the Blues this summer. 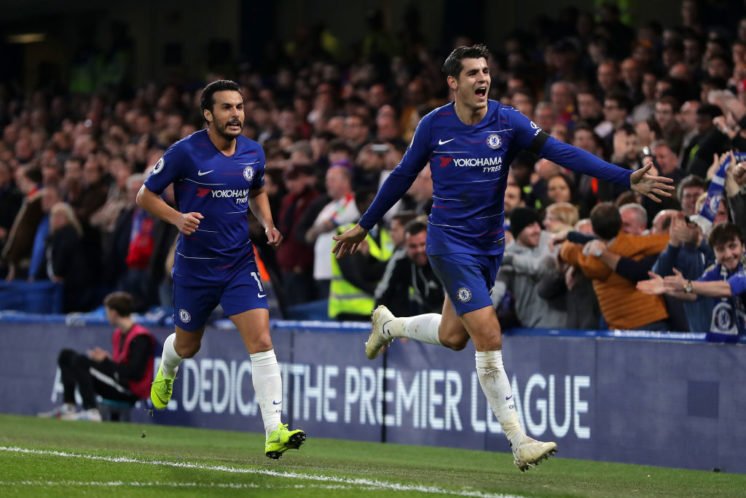 The La Liga side do have the option to buy the forward this summer and he is eager for them to complete the transfer as soon as possible.

Morata blamed his goal-scoring slump on persistent hamstring and back injuries. The former Real Madrid star frustrated Blues fans as he frequently misfired during the 2017/2018 season, missing 27 chances and scoring 16 goals.

He stated that he didn’t feel valued by the London club and its fans.

I didn’t quite feel loved or appreciated by the club or the fans.

Morata also launched a scathing attack on the Blues head coach Maurizio Sarri, whose own future in charge is uncertain.

I had a very bad time in London. In the end I was training alone. I talked to Maurizio Sarri and he told me some things that I knew were not going to be as he had said.

The Spanish international has now linked up with Diego Simeone in Madrid where he feels more at home.

The people have welcomed me warmly here, even in the difficult situation that it was. The squad and the club staff have changed my life.

After scoring six goals in 17 appearances for Atletico, Morata returns to international football next week when Spain take on the Faroe Islands and Sweden in Euro 2020 qualifiers.

Should Chelsea sell Morata this summer? 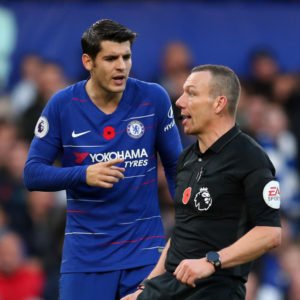 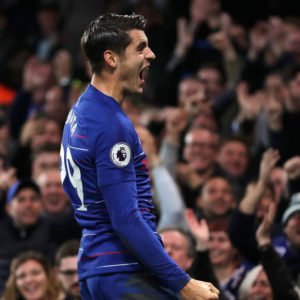