Legendary goalkeeper Petr Cech is set to return to Chelsea in a technical role, according to a report from ESPN.

The 37-year-old will help to replace former technical director Michael Emenalo, who left the club back in 2017. 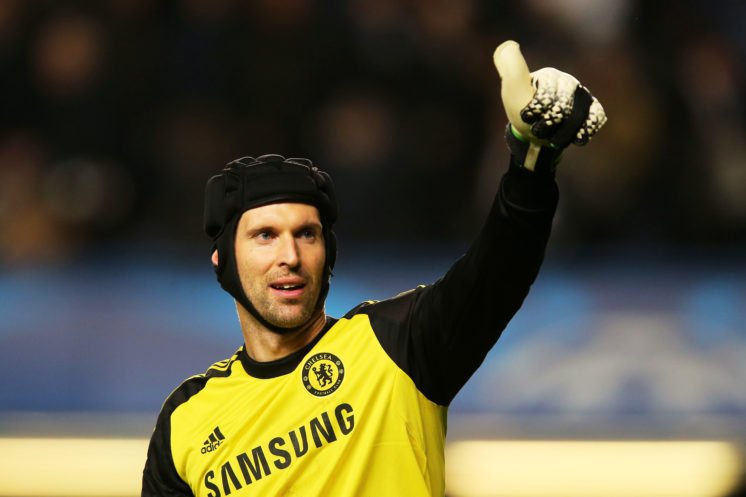 Despite previously playing down reports that he was on his way back to his former club, especially after the Europa League final defeat against the Blues, Cech’s return appears imminent.

Chelsea director Marina Granovskaia has been handed most of Emenalo’s old responsibilities but Cech will be tasked with helping the Blues with recruitment and acting as a liaison between club officials and the head coach.

Despite Cech’s brief stint at London rivals Arsenal he has remained a firm fan favourite with the Blues. He also shares a good relationship with Chelsea owner Roman Abramovich. 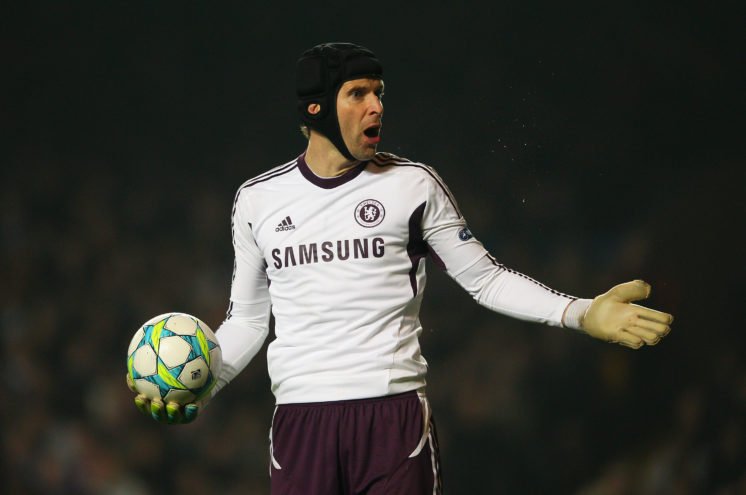 Derby County boss and ex-Blues man Frank Lampard is reportedly in the running to replace Maurizio Sarri, although it is understood that club officials have decided to recruit Cech regardless of who is at Stamford Bridge next season.