Didier Drogba has tipped his former teammate to succeed in charge of Stamford Bridge.

Chelsea legend Frank Lampard is in the running to replace outgoing boss Maurizio Sarri, with the Italian moving ever closer to Juventus this summer.

The Old Lady have finally agreed a compensation deal with the Blues after months of speculation, reportedly worth £5m.

Despite some concerns over a lack of managerial experience, Drogba believes Lampard is in pole position for the Chelsea job. 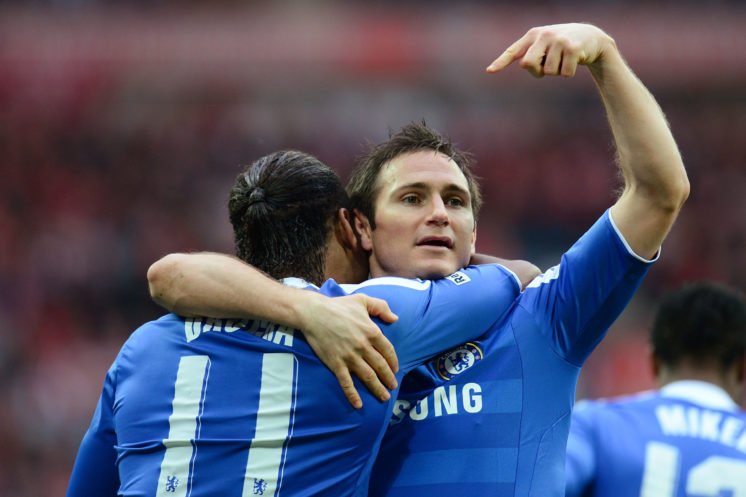 The former England international joined Derby County in May 2018. During his first season in charge, Lampard led the Rams to the Championship play-off final, only losing to an Aston Villa side coached by another club legend John Terry.

‘Super Frank’ is a firm fan favourite amongst Chelsea supporters after a hugely successful career with the Blues. 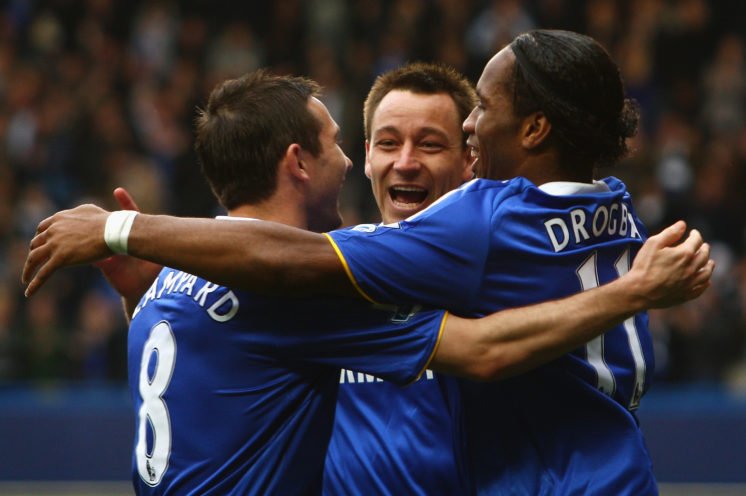 Lampard is the all-time leading goalscorer for Chelsea, winning 11 trophies with the London club including the coveted Champions League trophy and multiple Premier League titles.

Speaking to reporters whilst preparing for the Soccer Aid match on Sunday, as reported by the Metro, Drogba backed his old captain to take over as the new Chelsea head coach.

I think it is a very good option for the club. He has done well with Derby, taking the team to the play-off final. 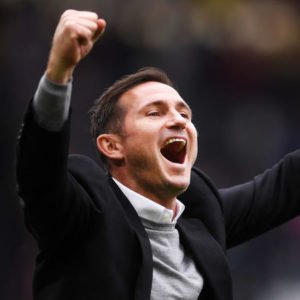 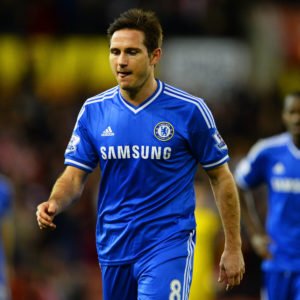